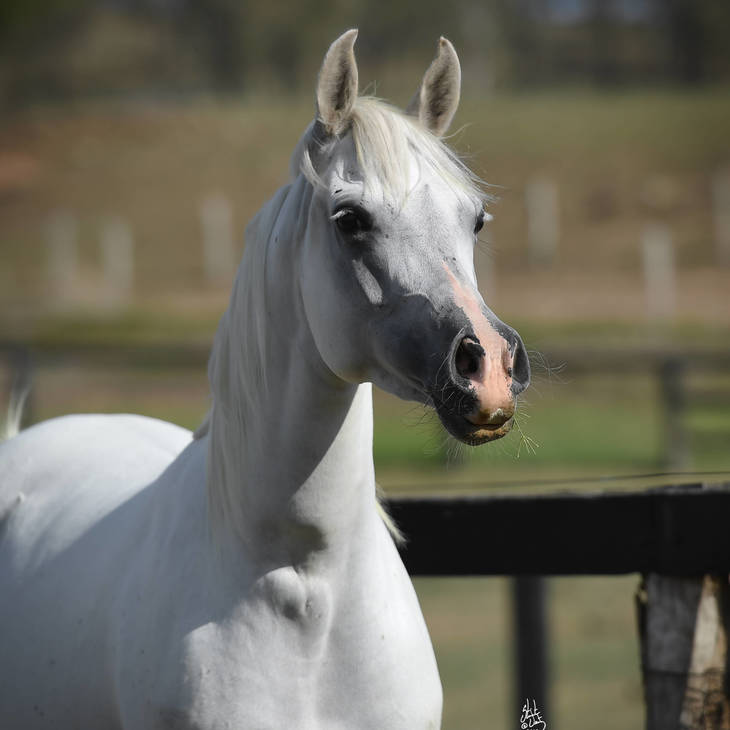 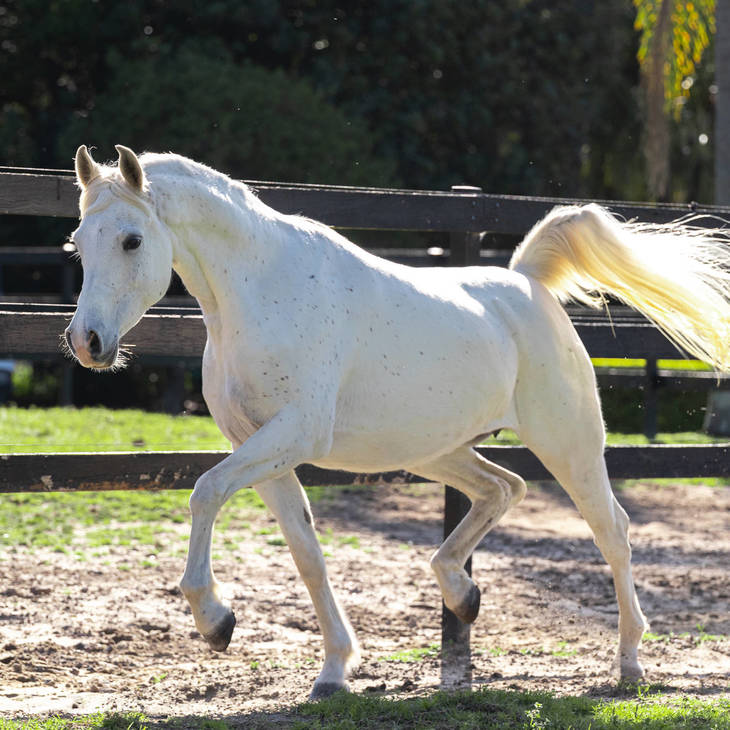 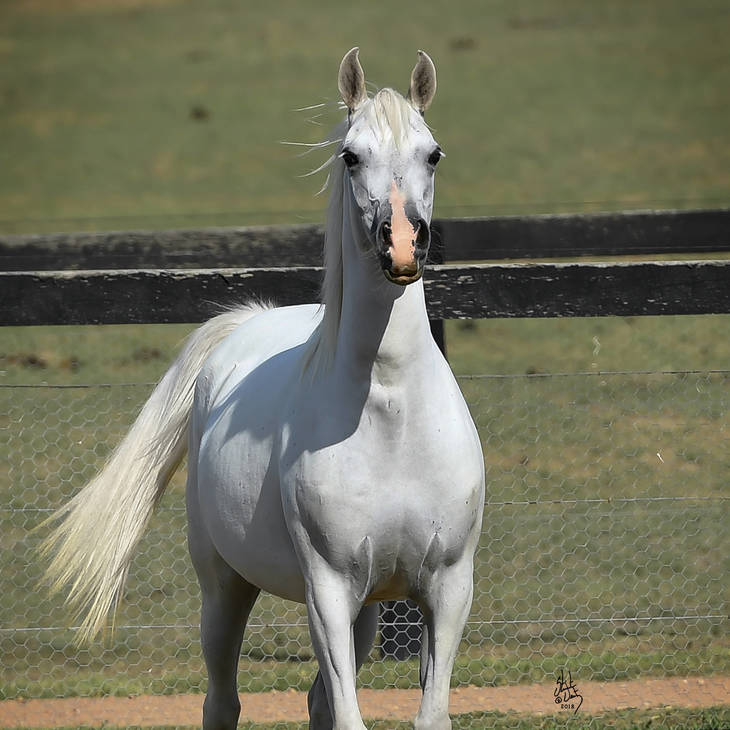 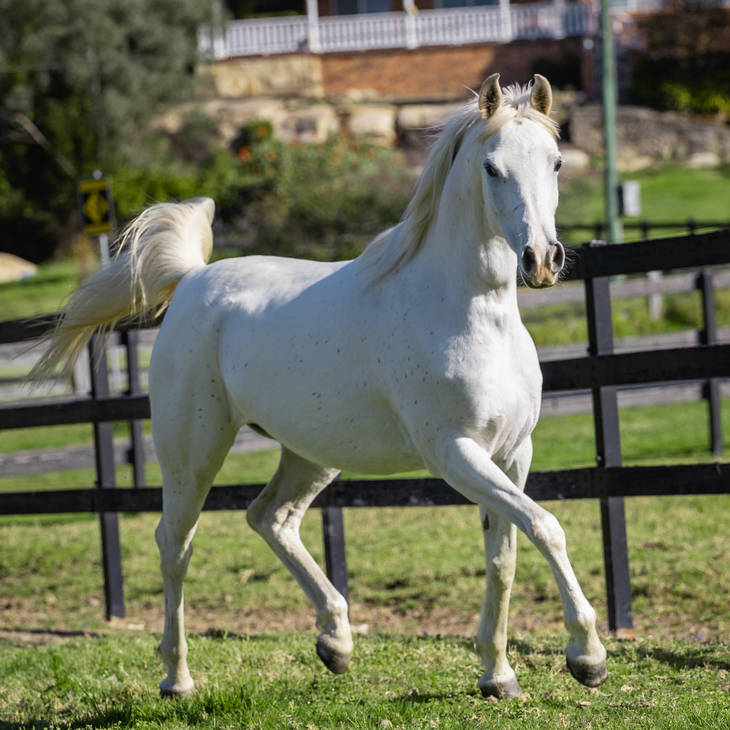 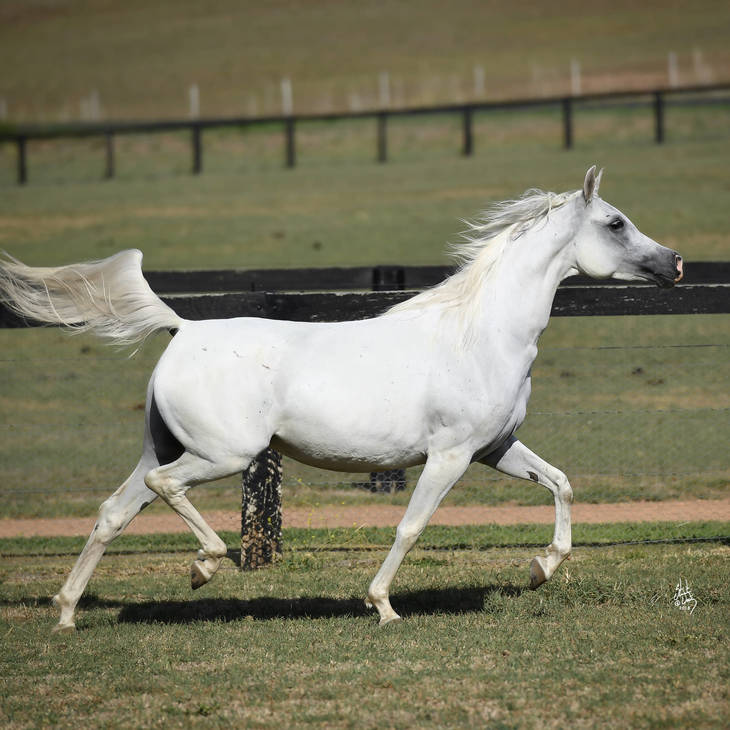 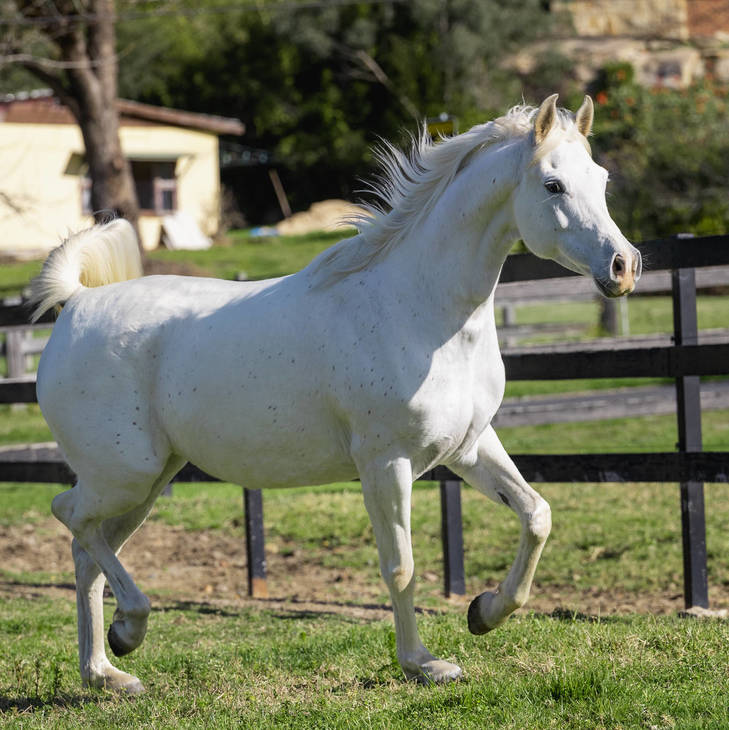 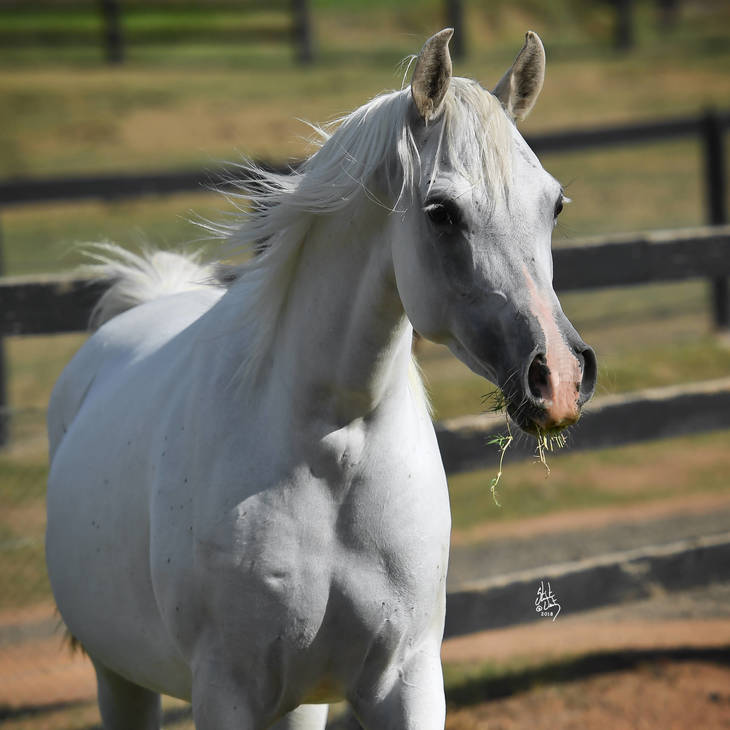 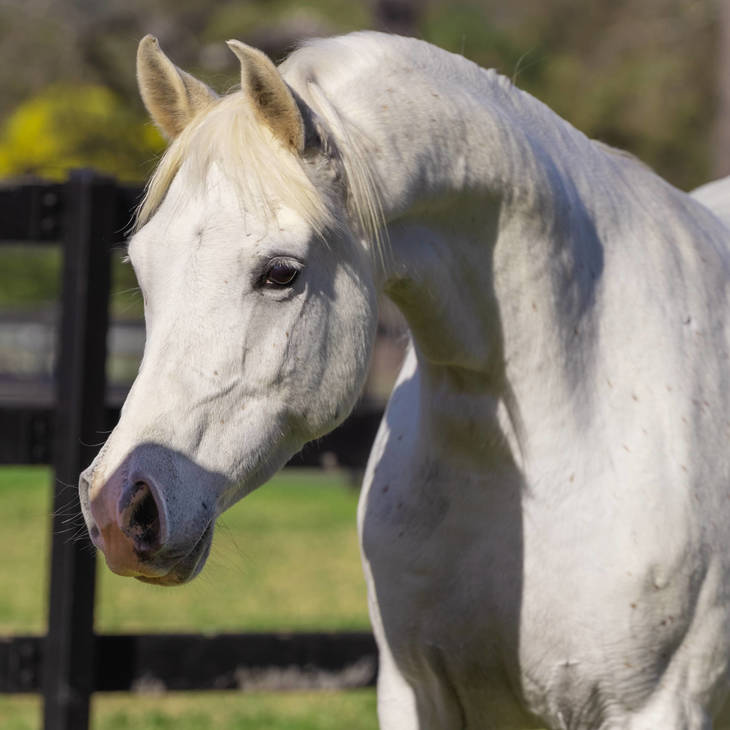 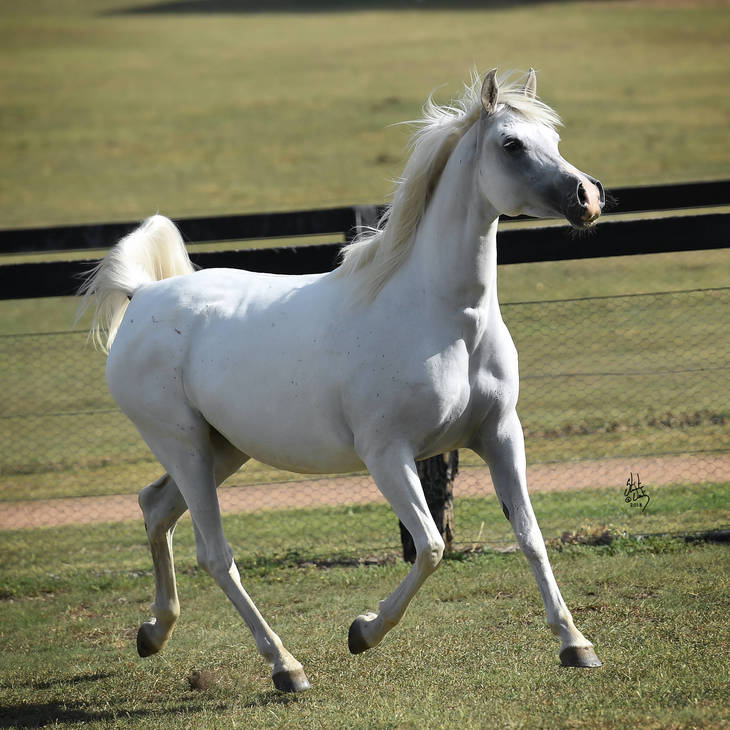 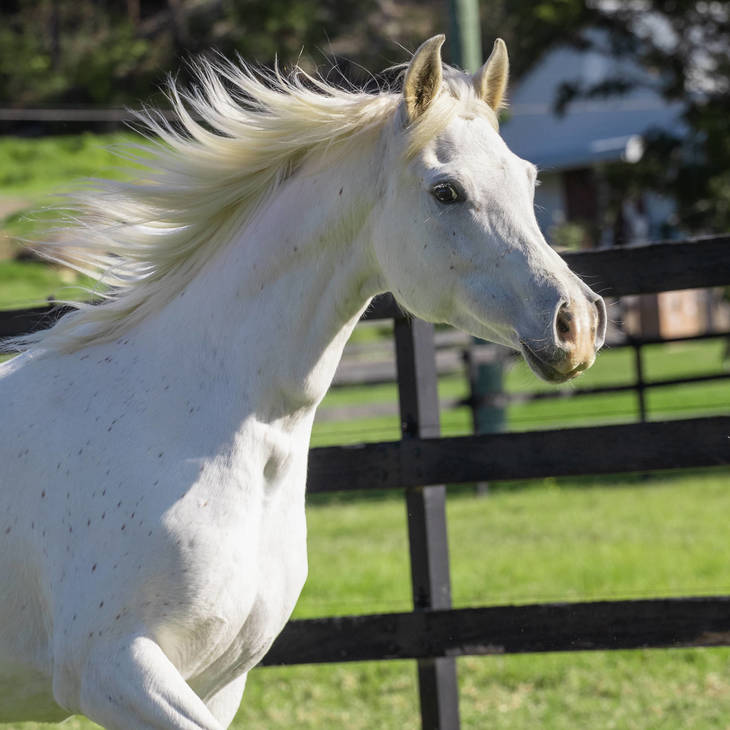 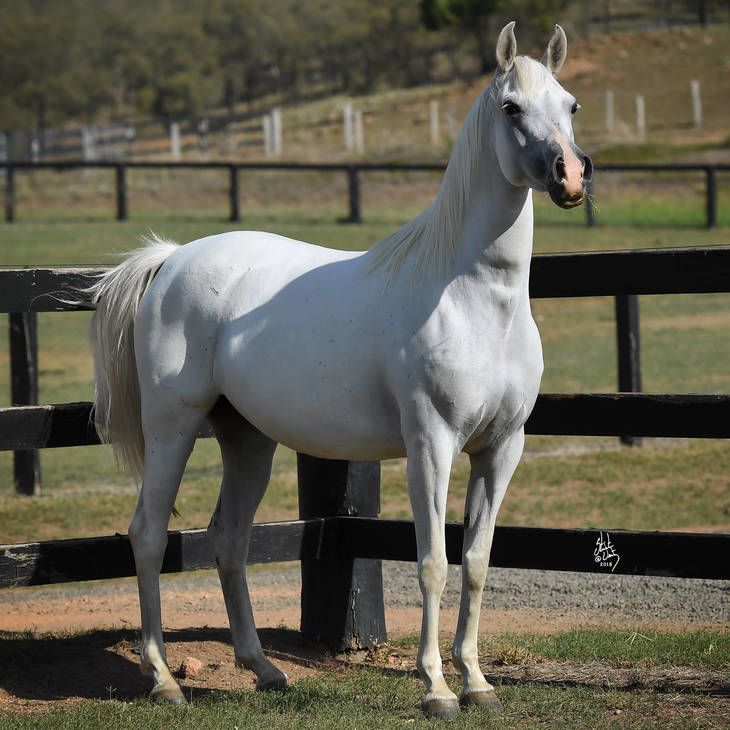 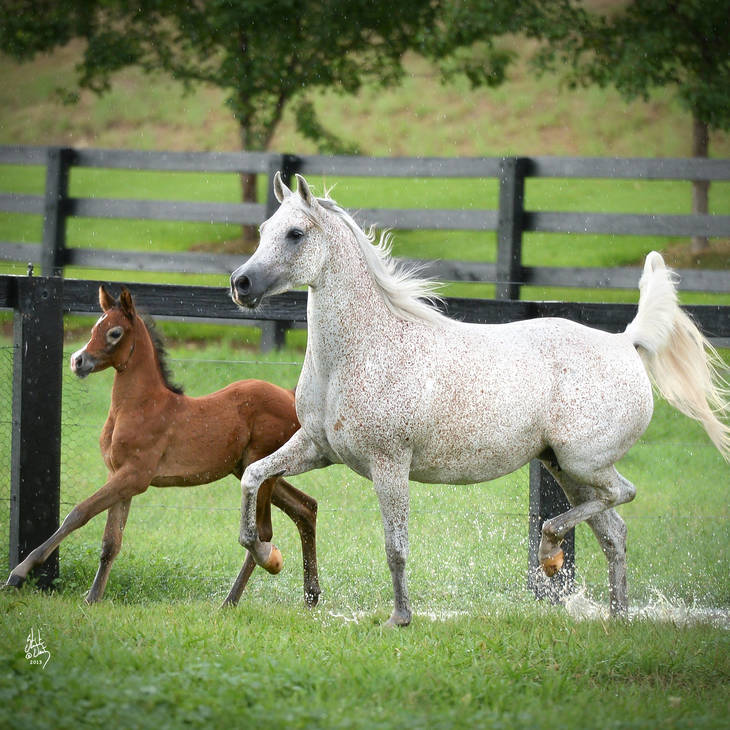 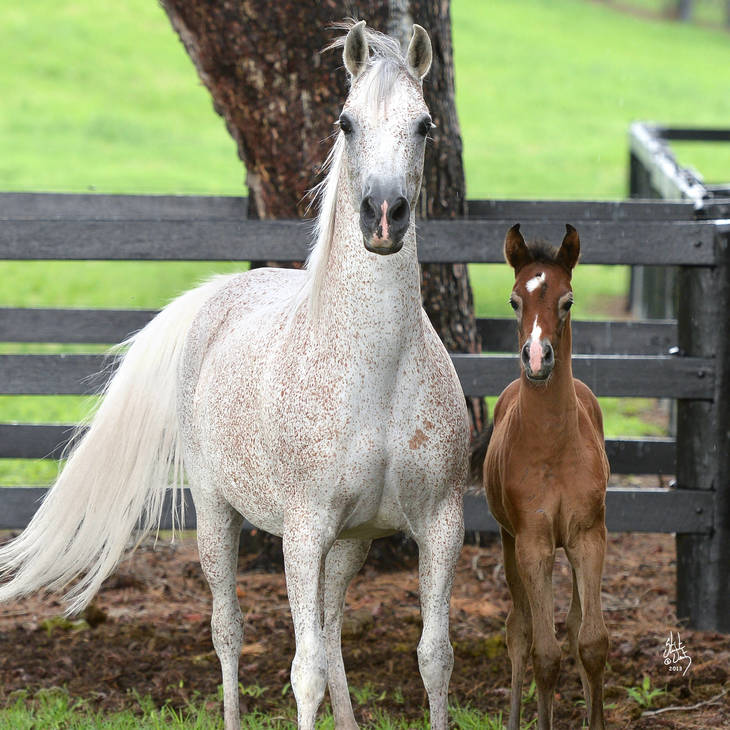 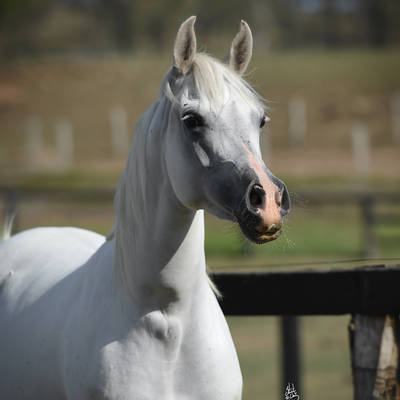 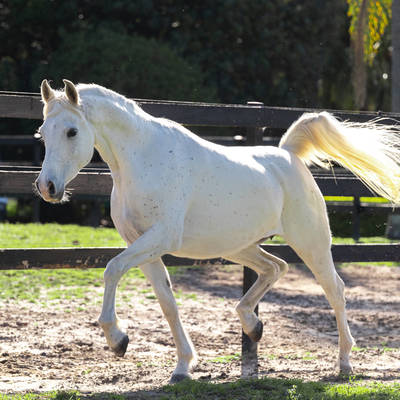 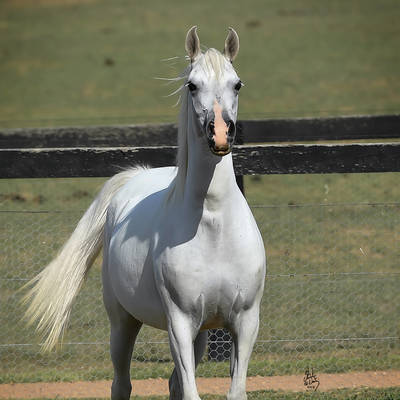 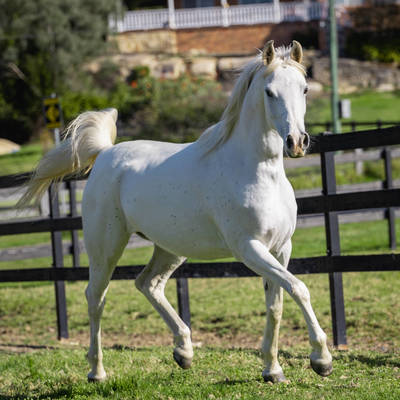 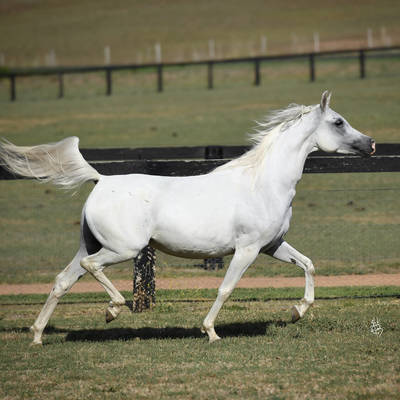 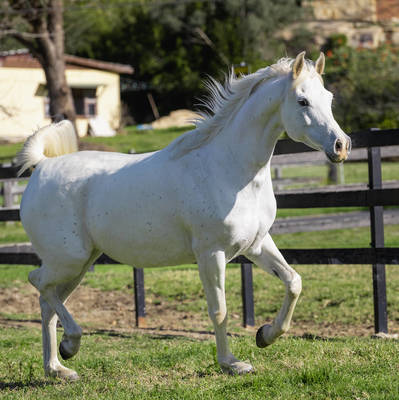 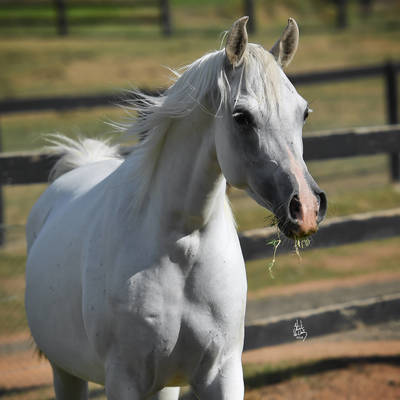 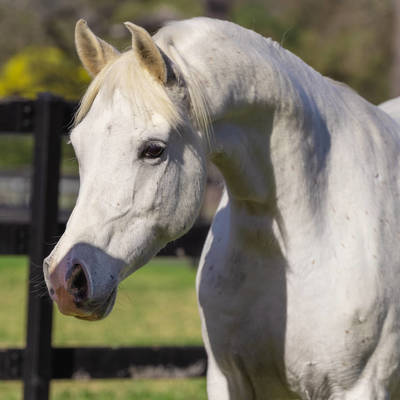 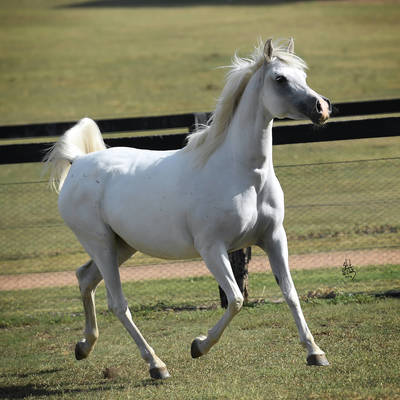 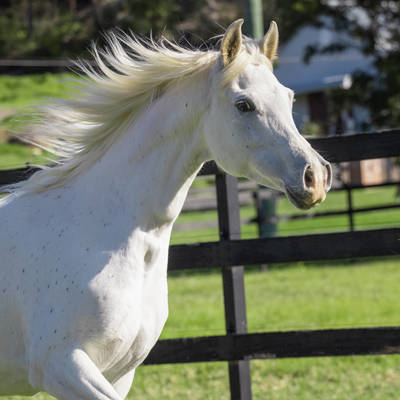 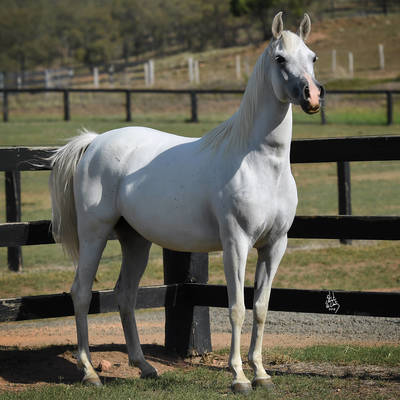 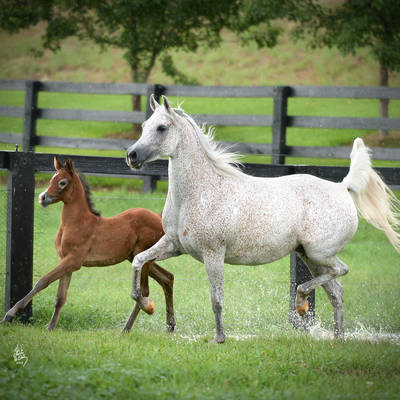 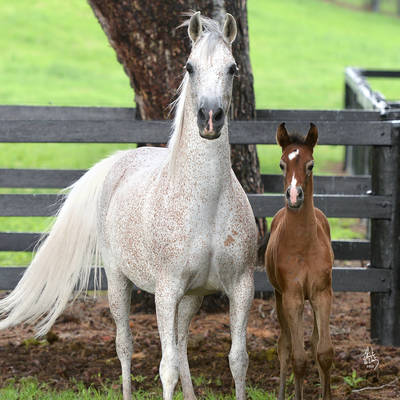 Member of the MULAWA CHANCE Family

In KLASSICAL CHANCE, several of the most celebrated bloodlines from the Mulawa programme are abundantly evident, from AMBITION & GROJECCA, to KARMAA & TS AL MALIK, and the inimitable matron MULAWA CHANCE, from whom she inherits her treasured namesake. More directly, KLASSICAL CHANCE is the product of two living legends: WAHO Trophy Recipient and Australia’s leading Arabian ambassador KLASS, and the ethereal Queen of Sheba Supreme Champion CHANCE TO DANCE, herself a universally admired icon.

With her kind maternal demeanor, KLASSICAL CHANCE embodies the best of her KARMAA-MULAWA CHANCE heritage, while her powerfully animated athleticism and exceptional structure are indicative of her AMBITION, TS AL MALIK & MAGNUM FORTY FOUR influence. Having already passed on the best of her attributes to her progeny in the exceptional CHELSEA MI (by Kavalier MI), KLASSICAL CHANCE has proven herself a matron of considerable value and promise.