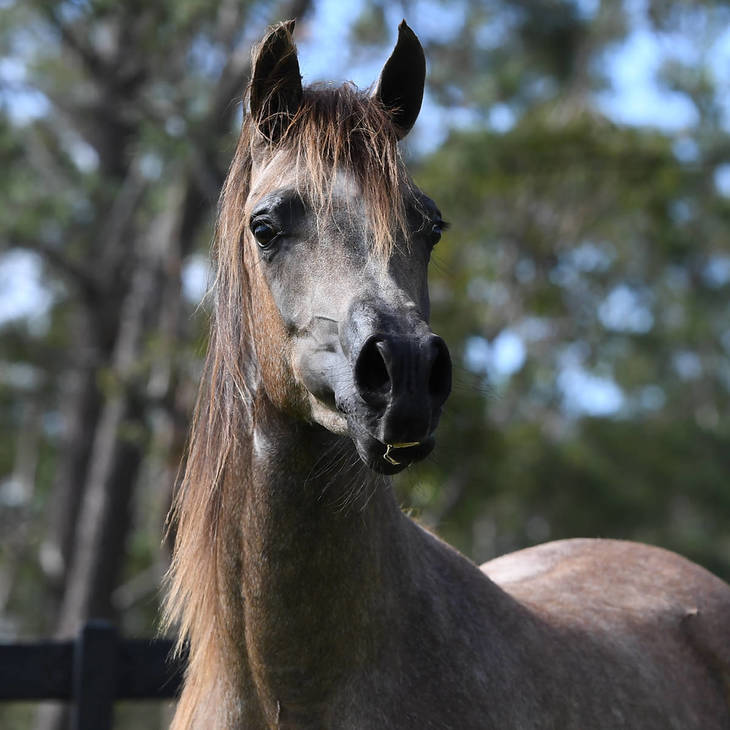 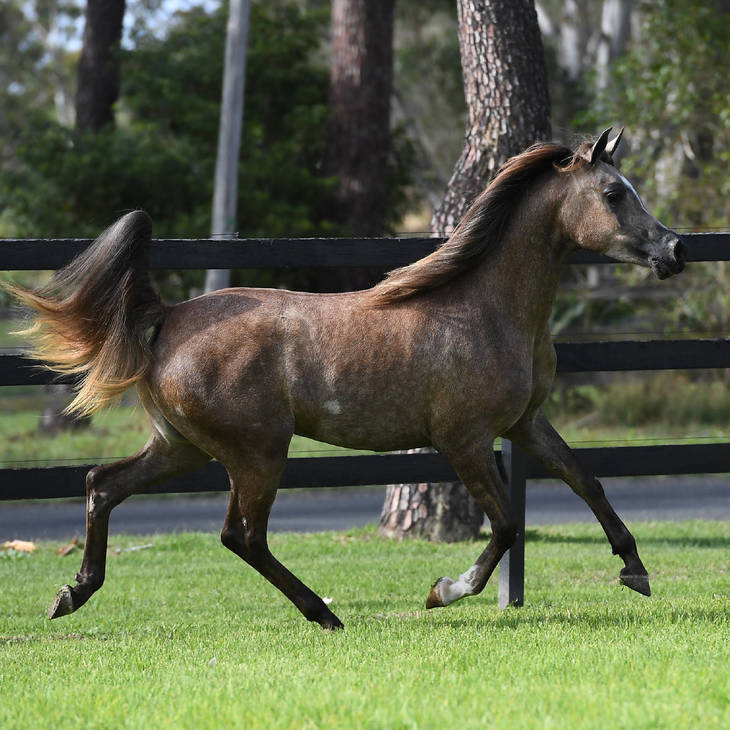 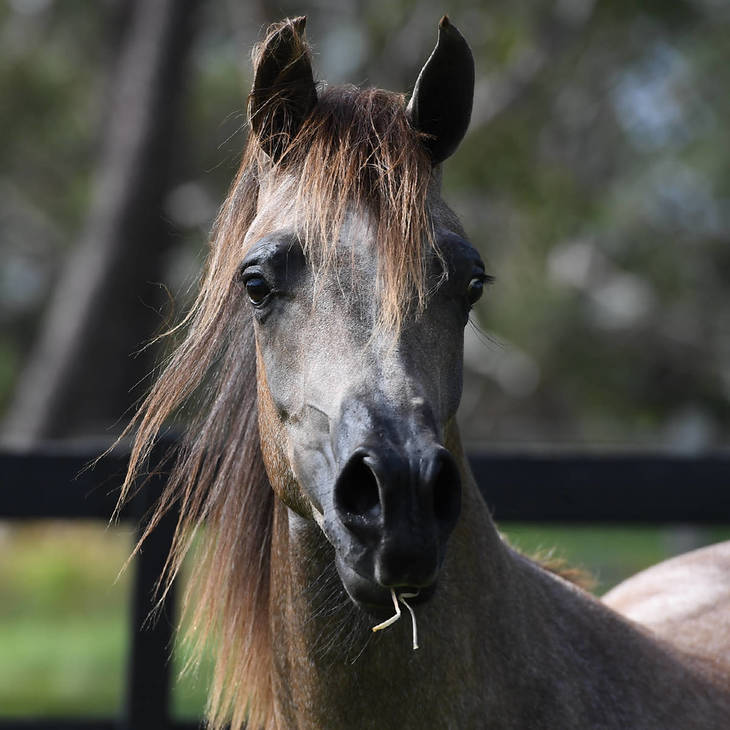 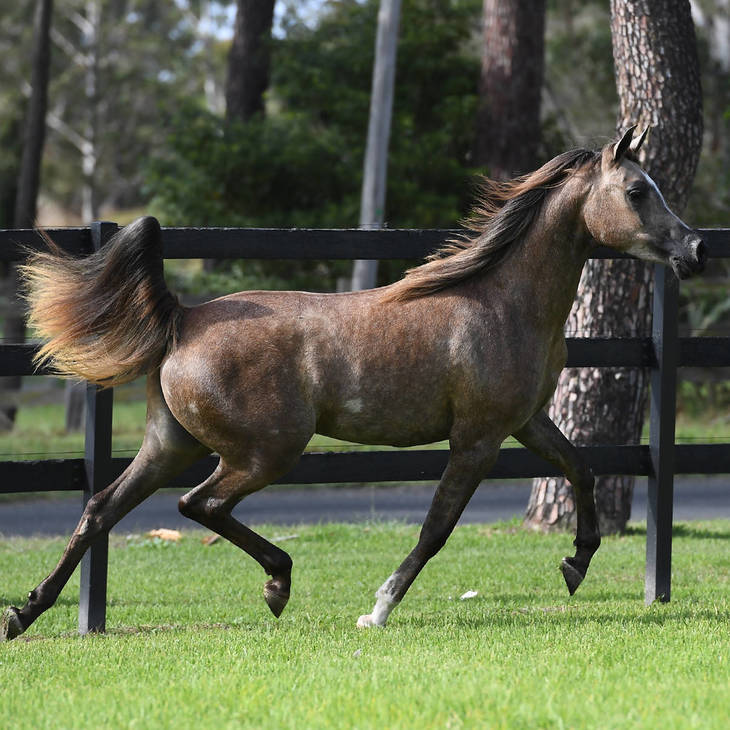 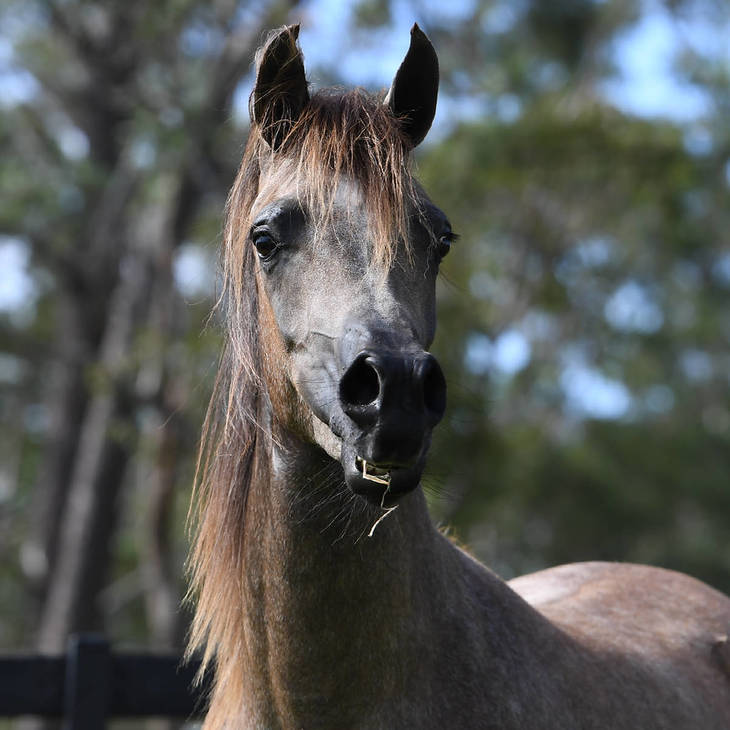 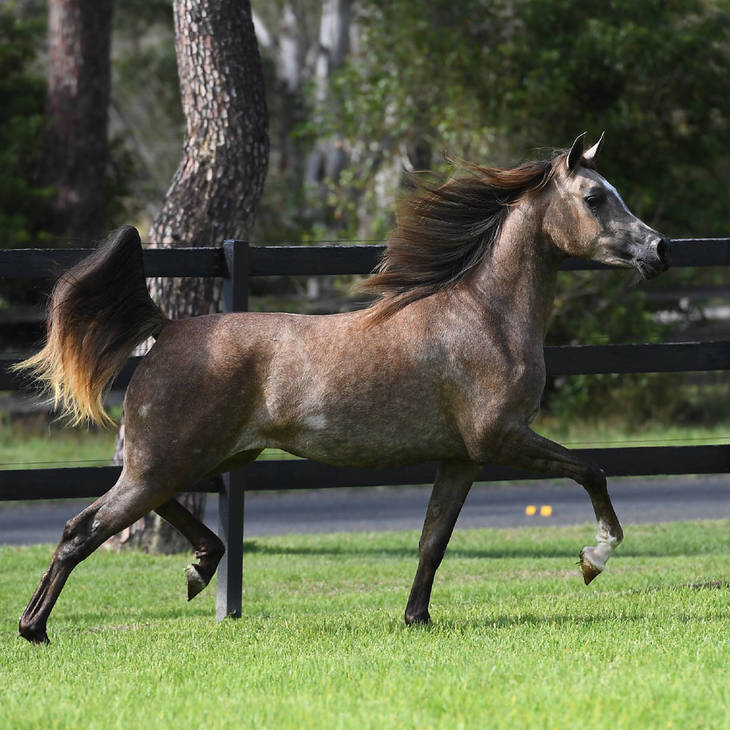 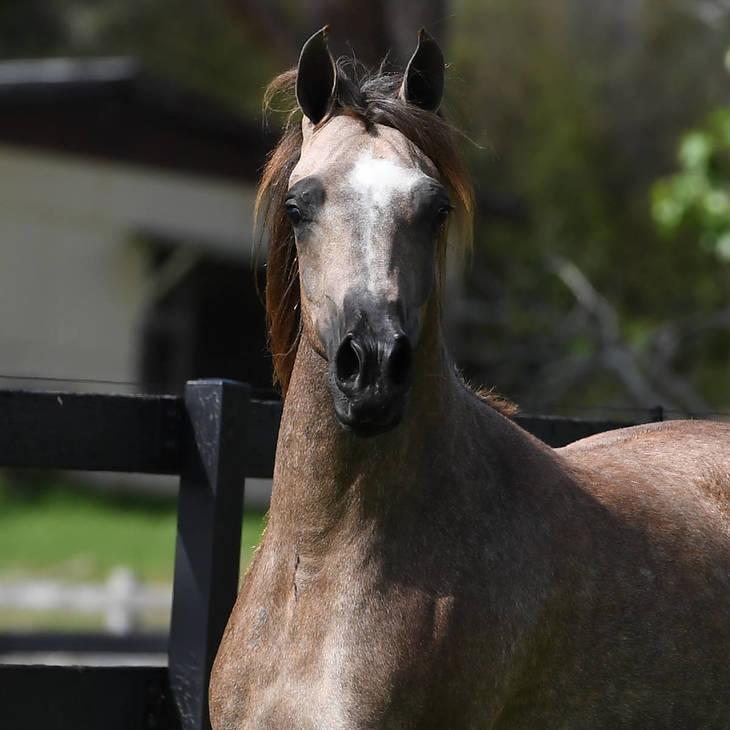 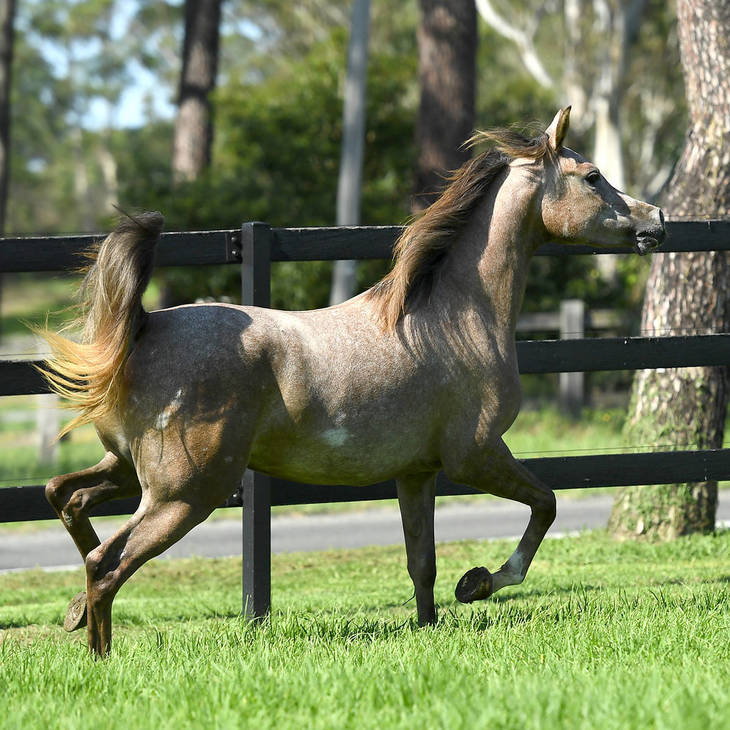 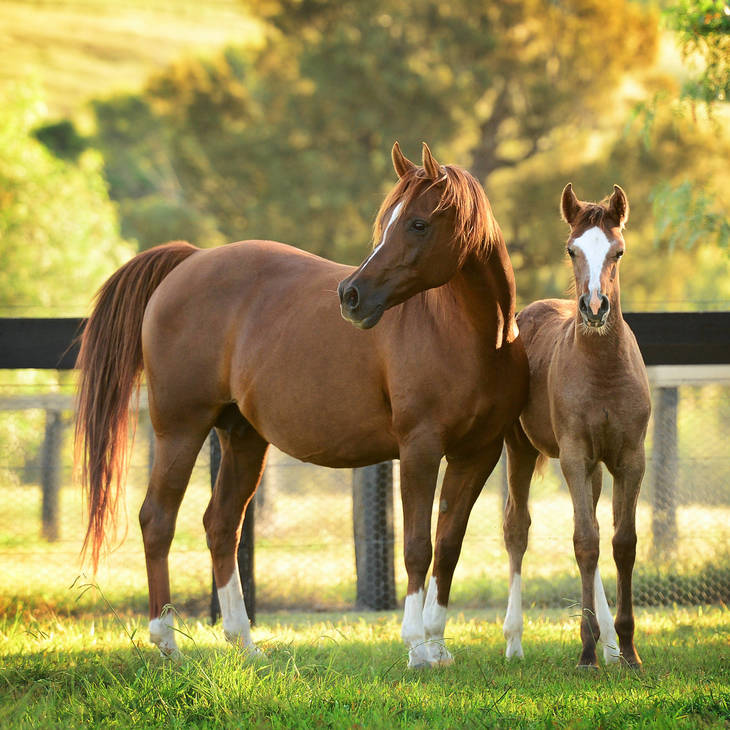 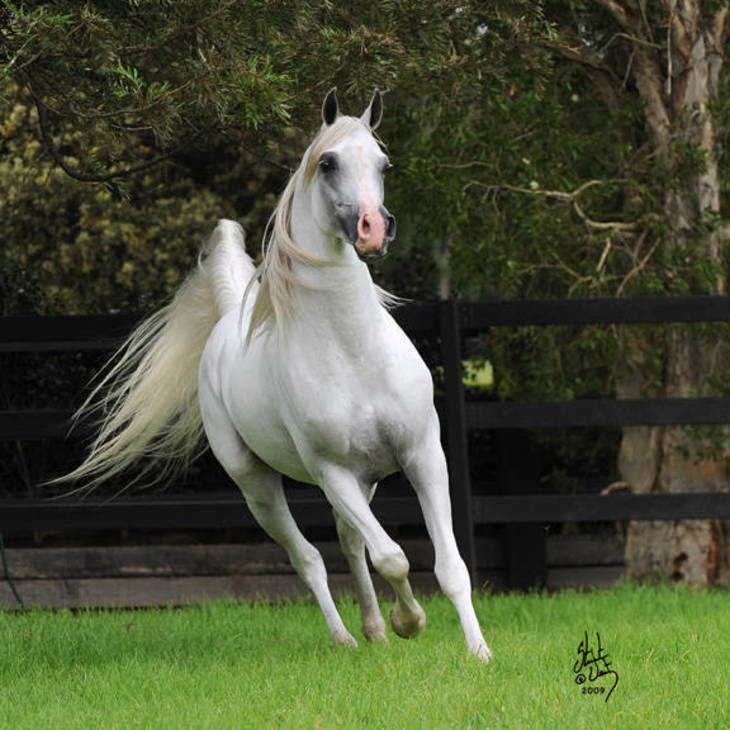 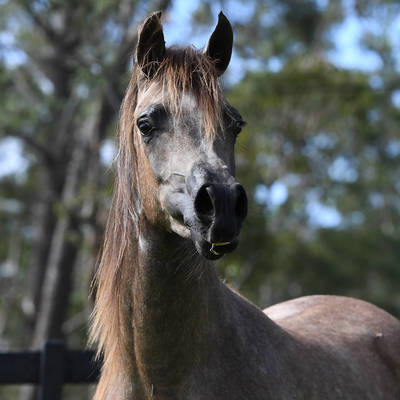 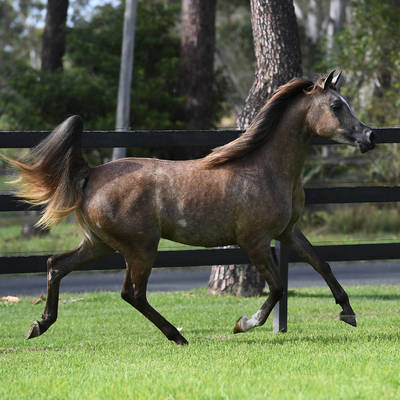 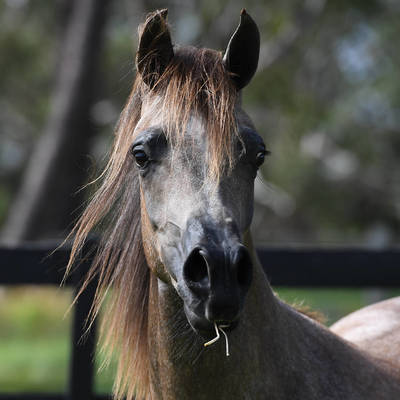 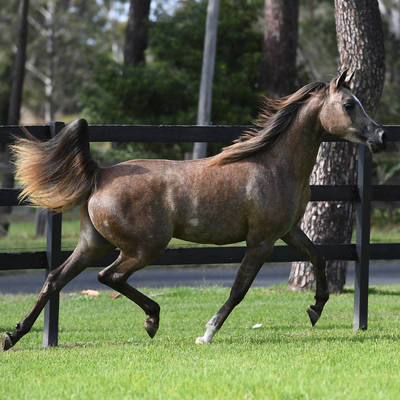 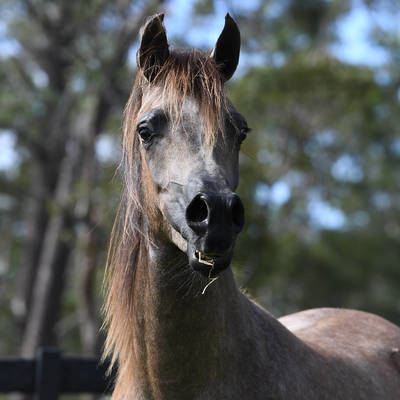 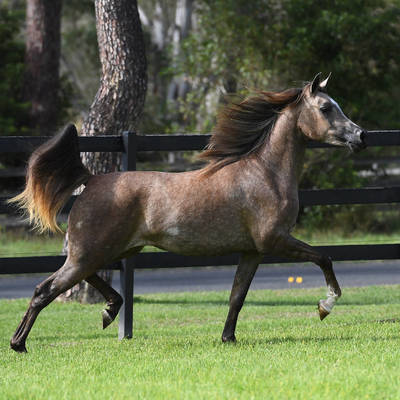 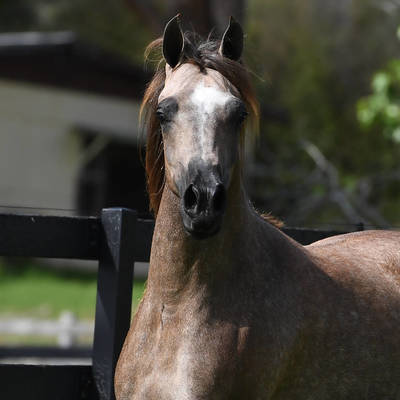 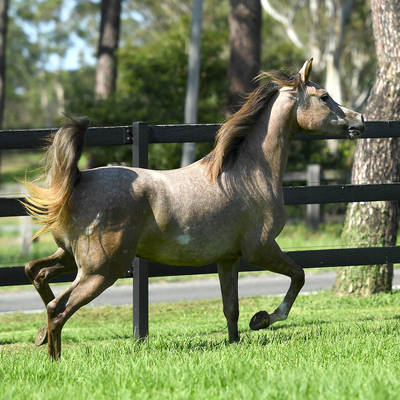 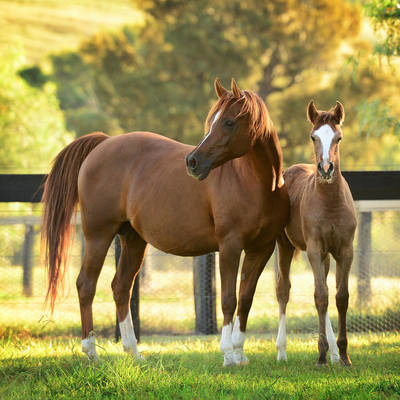 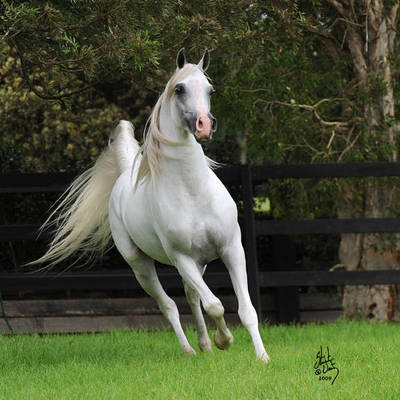 Member of the MULAWA CHANCE Family

An exceptional opportunity to own royally bred daughter of a Living Legend, KLASSIC SPLENDOR is a young broodmare with an incredibly bright future ahead.

With her paternal connection to KLASS, Arabian Ambassador Supreme and one of Australia’s all-time leading sires, SPLENDOR shares in the same rich legacy as many of the breed’s most celebrated matrons and high decorated show mares. These include six Australian National Gold Champions – KLASSICAL DREAM MI, KLASSICAL PRESENCE MI, MI KLASSIC FANTASY, KLASSICAL DEVOTION MI, KLASSICAL TIARA MI, and KLASSICAL FAME MI. Now considered the most essential core of the Mulawa breeding programme, the KLASS daughters are producing the best of the new generation, all blessed with the invaluable attributes of KARMAA – the Queen of Mulawa.

One of the very best crosses with KLASS has proven to be FAMES HARMONY, a twice Australian National Reserve Champion show sensation that is still beloved as one of Mulawa’s best matrons. All of her foals are blessed with amazing show charisma, abundant athleticism and enthusiastic tail carriage, including several Australian National and international champions. SPLENDOR’s full sister, KLASSIC HARMONY MI, is a valued matron at Al Shaqab Stud in Qatar, while another sister, KLASSICAL SYMPHONY MI, is the leading matron in the MULAWA CHANCE family at Mulawa at present.

With so few KLASS daughters available and no more being made, SPLENDOR is a rare gem with the ability to contribute the best genetics on offer to the ambitious breeding home. SPLENDOR has already proven herself as a exceptional producer with the gorgeous SAVYA DV (by Allegiance MI). She sells safely in foal to multi-National Champion KIERA PARK CASCADE for a spring 2022 Arabian Pony foal, in what promises to be an exceptional combination of superlative genetics.