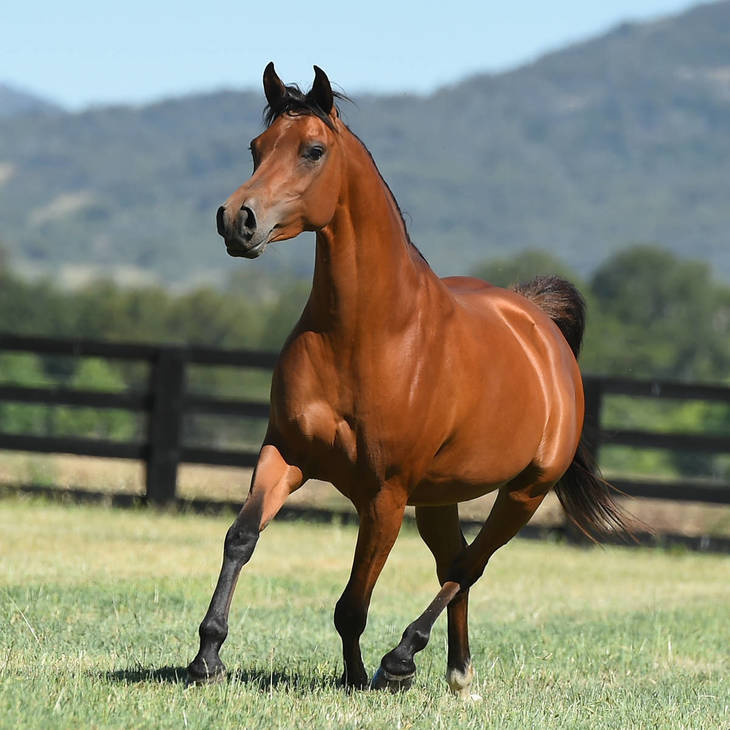 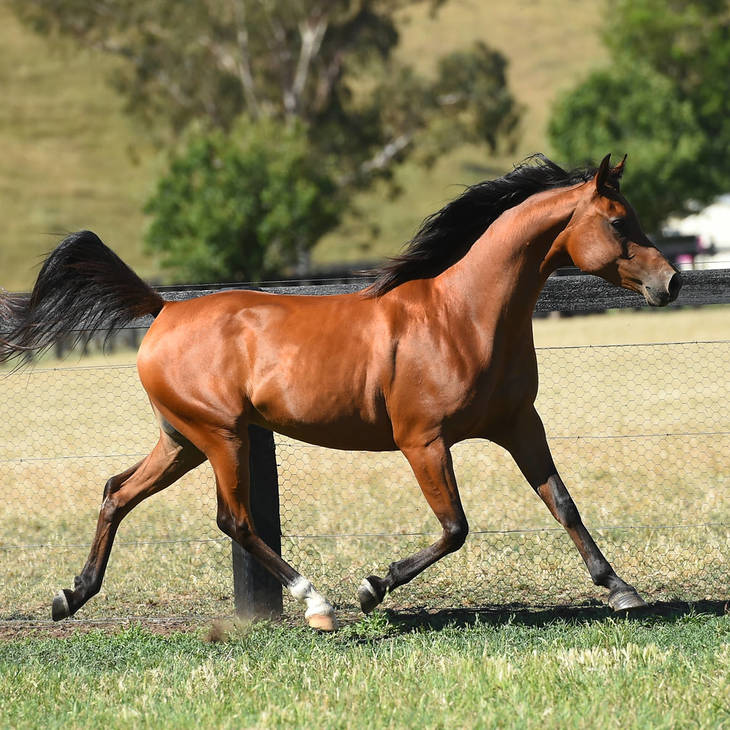 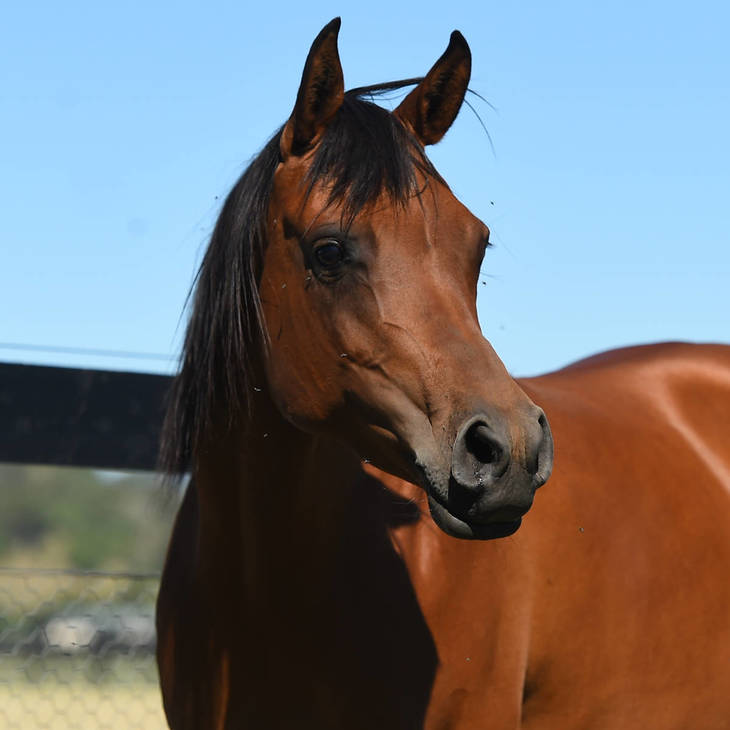 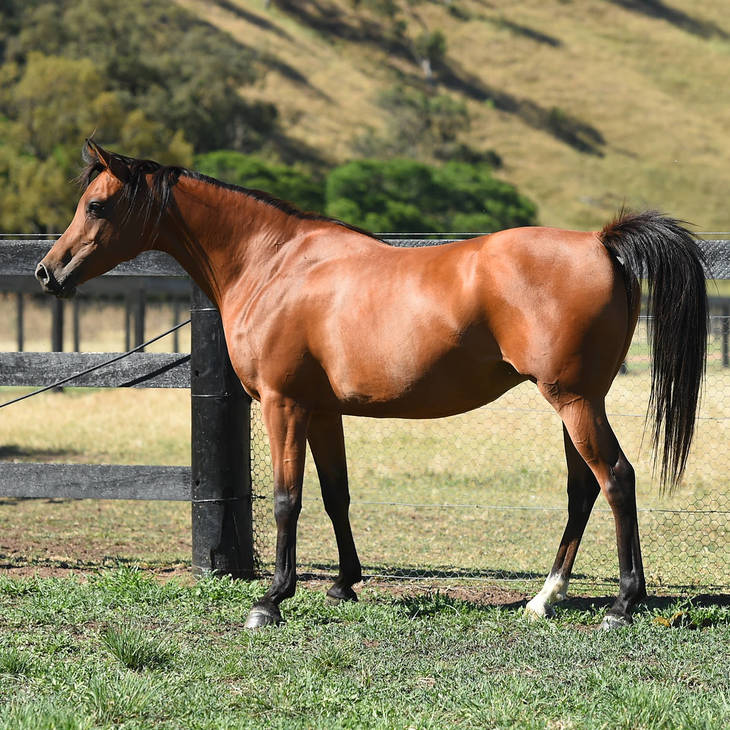 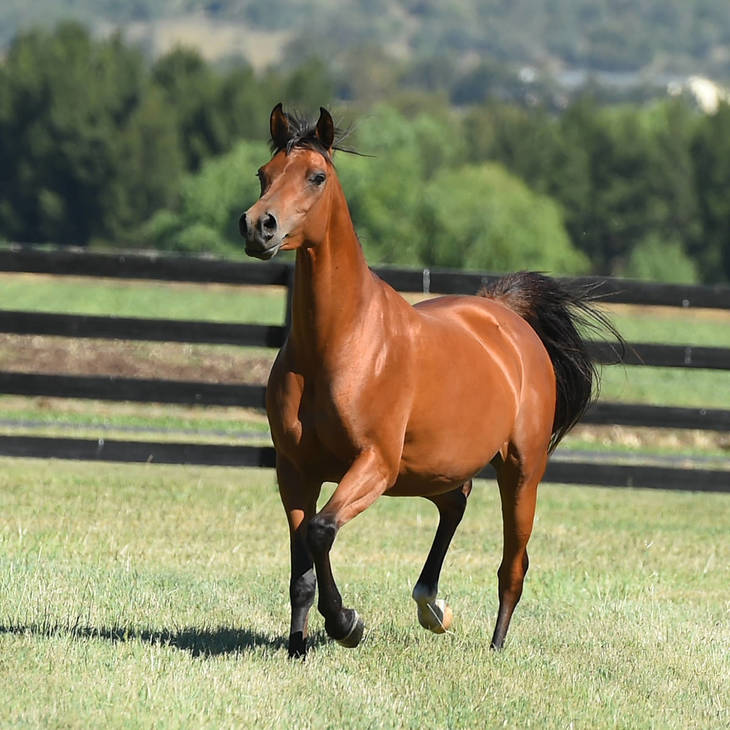 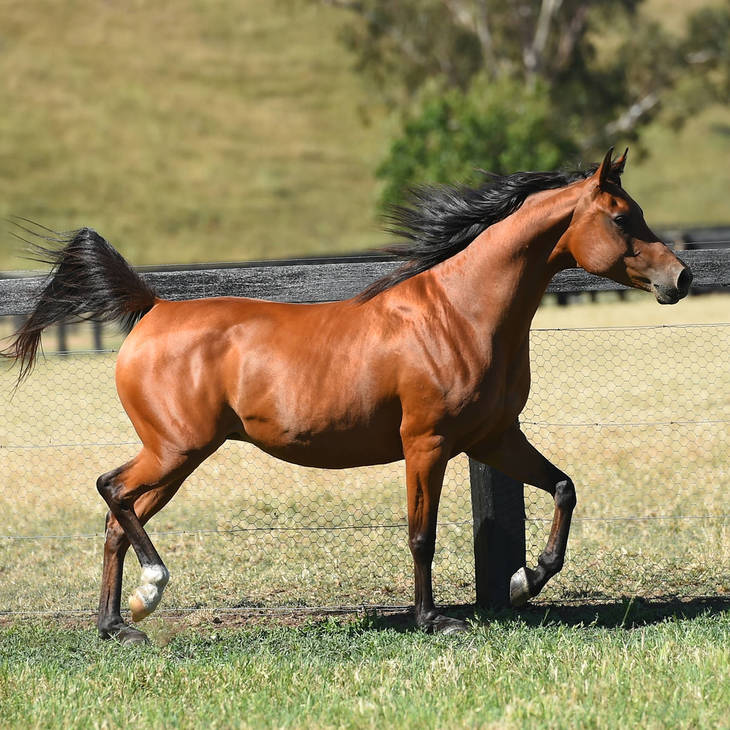 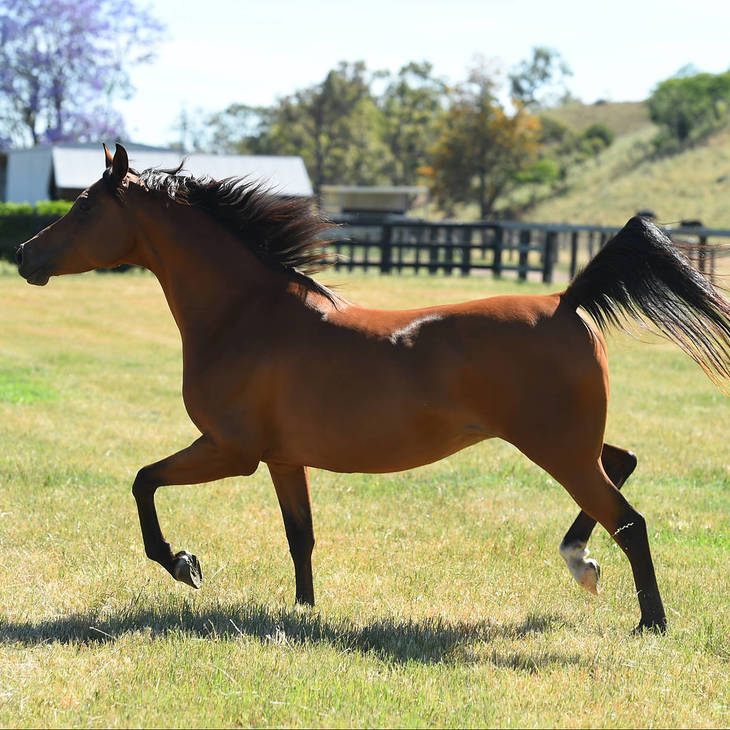 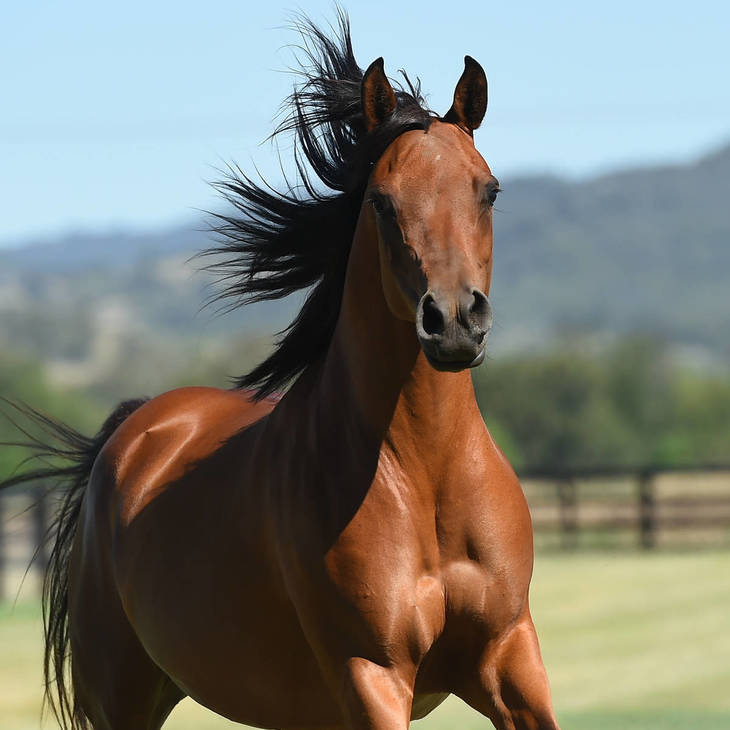 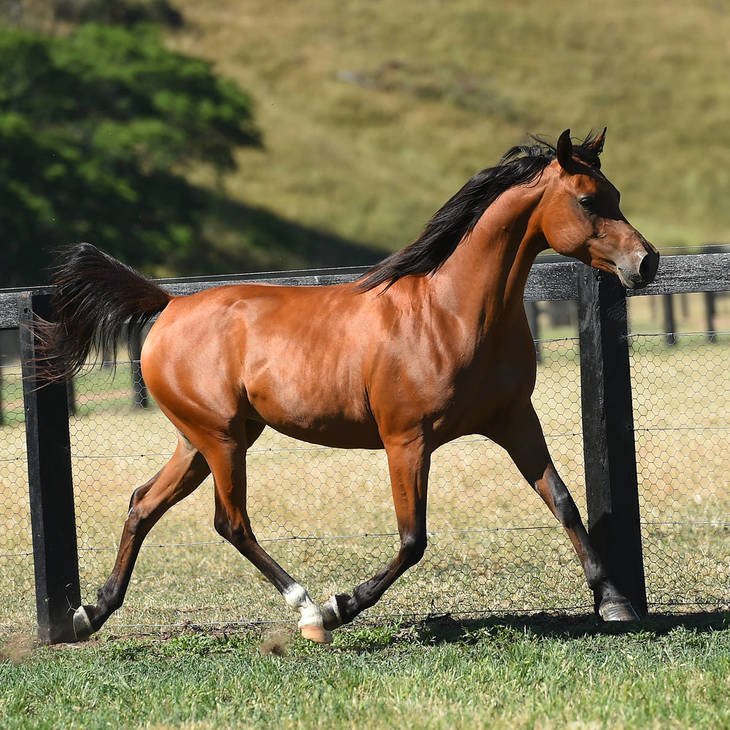 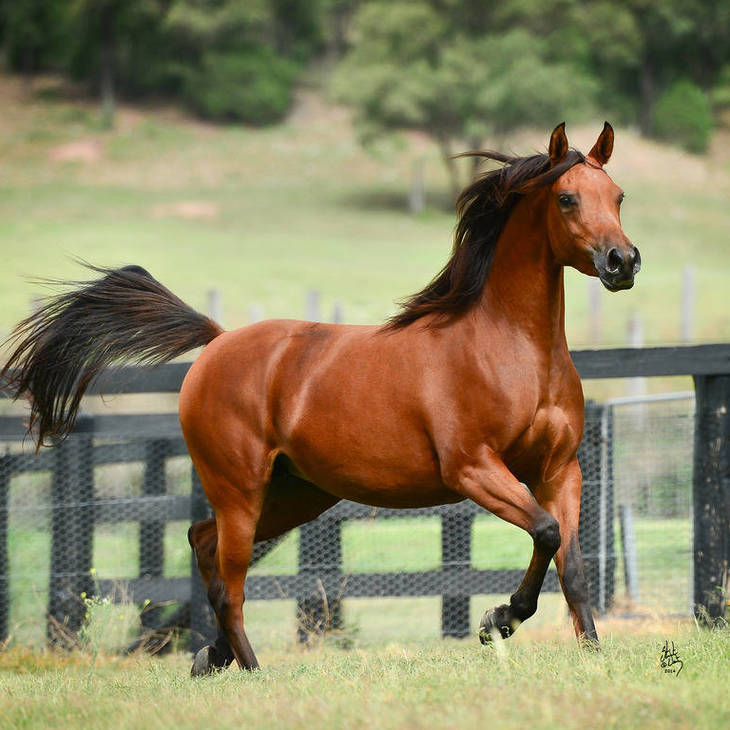 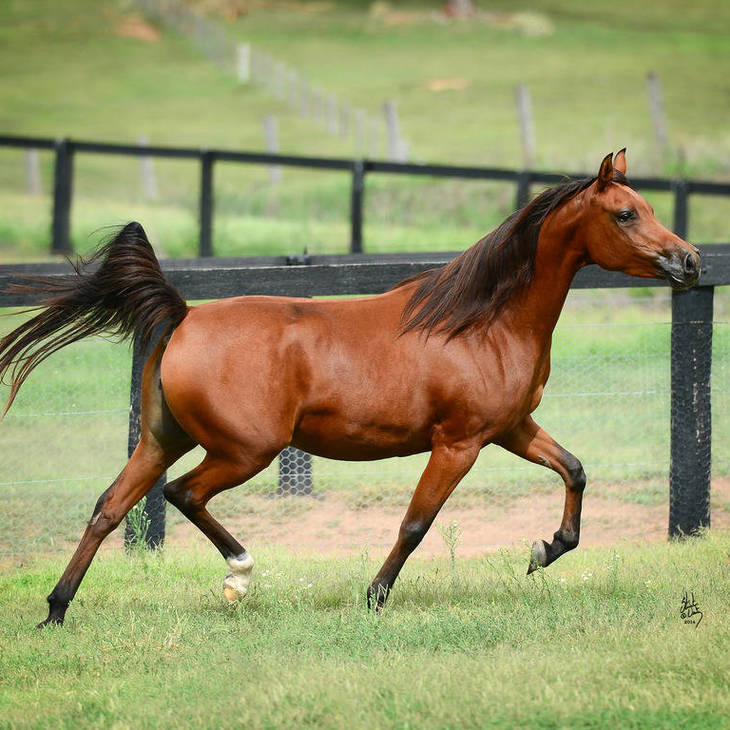 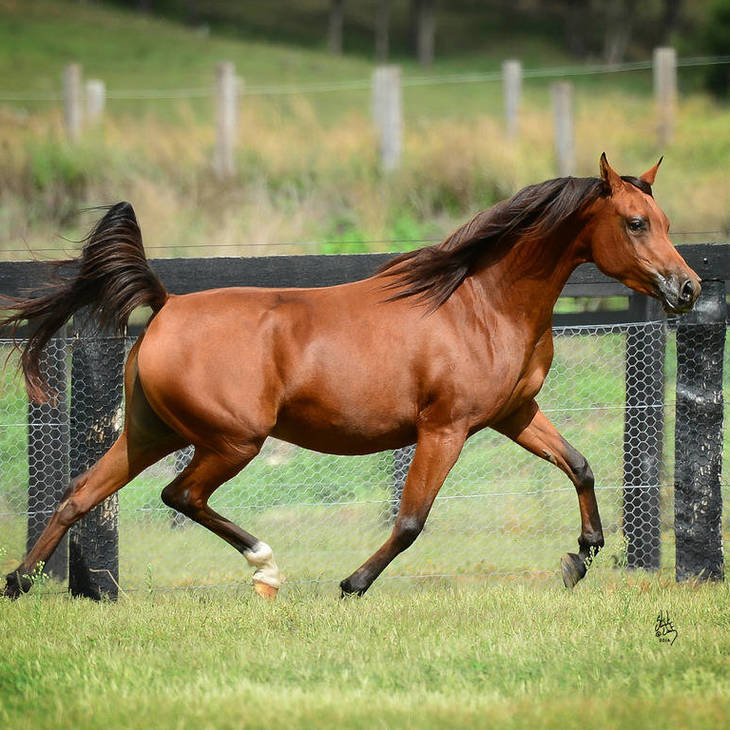 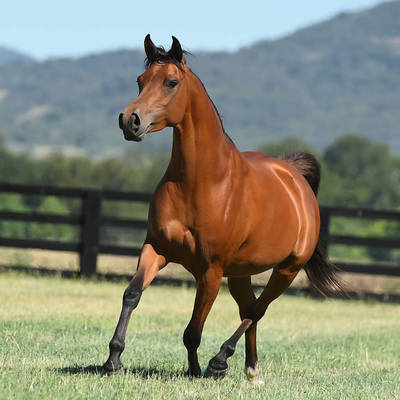 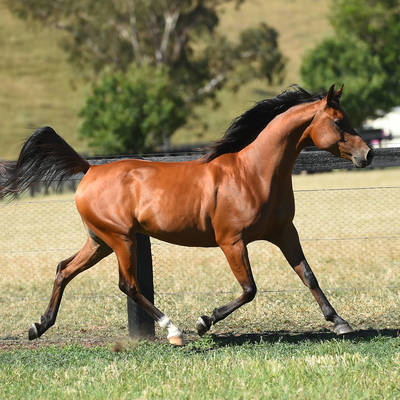 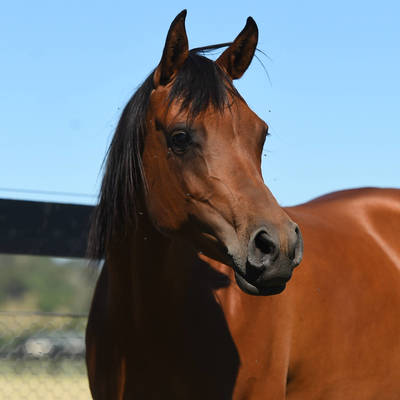 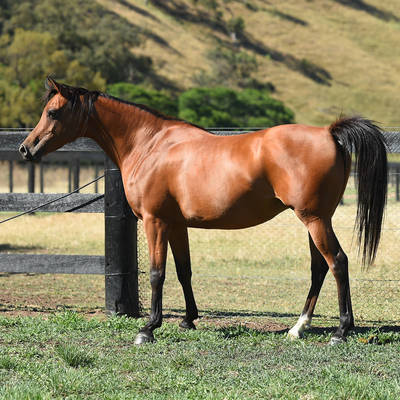 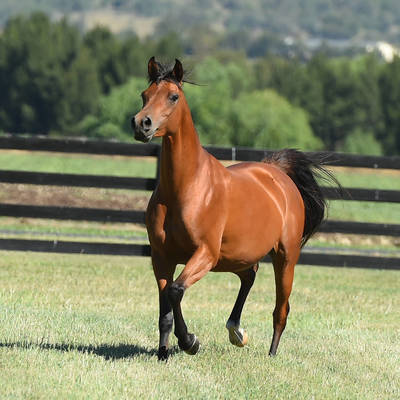 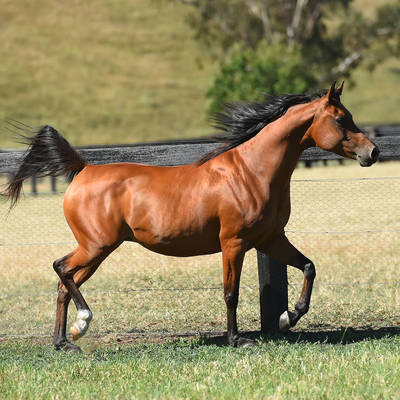 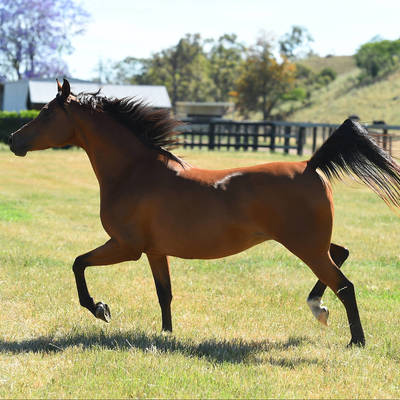 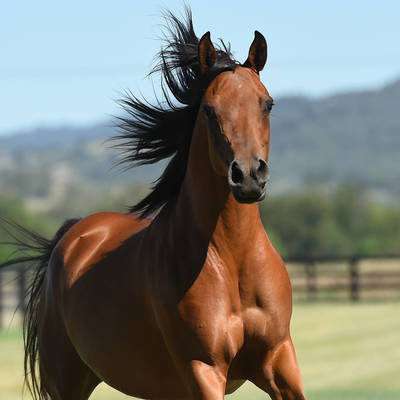 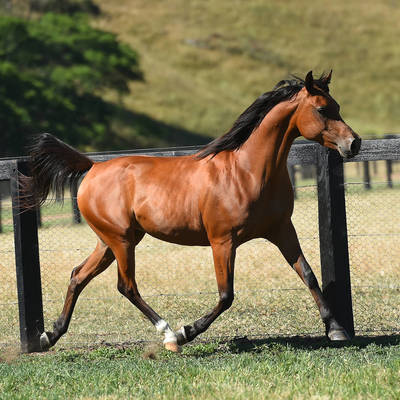 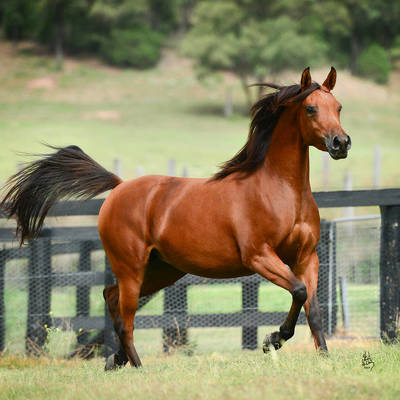 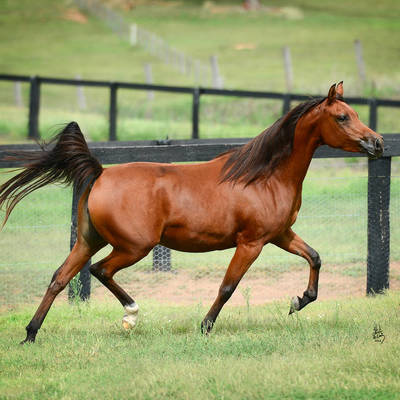 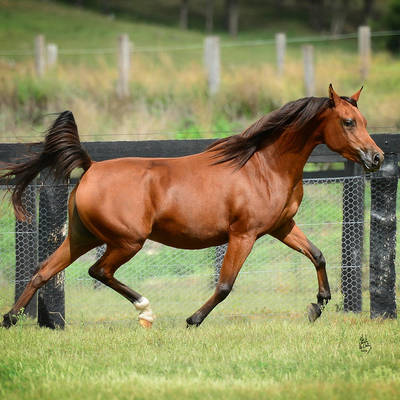 ANADREAM MI is a promising young mare representing the combination of Arabian Living Legend MAGNUM PSYCHE with the reliably athletic, champion-producing dam family of LM MAGICS GIFT, the result of which has consistently created athletes and show champions of the highest calibre.

ANADREAM MI is a full sister to ANASTAZI MI, one of the most athletically versatile Arabian stallions on the continent as multi-Australian National, East Coast & Sydney Royal Champion both in hand and under saddle. ANADREAM is also a three-quarter sister to DIAR UAE Arabian Plate winner JUSTICE FOR ALL MI (WH Justice), currently excelling as one of Australia's leading race horses. Both celebrated athletes are a testament to the inherent athletic ability of the LM MAGICS GIFT dam family, one that traces tail-female to the invaluable ARFA, eldest full sister to the immortal BASK.

ANADREAM is also a member of the esteemed collection of MAGNUM FORTY FOUR daughters, universally regarded as the best producing mares in Mulawa breeding program. This elite group of mares includes the likes of MUSTANG'S MAGNUM, PARADA, KARESS, CHANCE TO DANCE, MULAWA ASPIRING, ROMANCE MI & BE INFATUATED, all producers of world-class quality foals and many with their own long list of successes in the show ring.

While ANADREAM  is green broke and going well under sadle, we would only recommend a career in either endurance or as a pleasure horse, giving her eagerness to go forward.