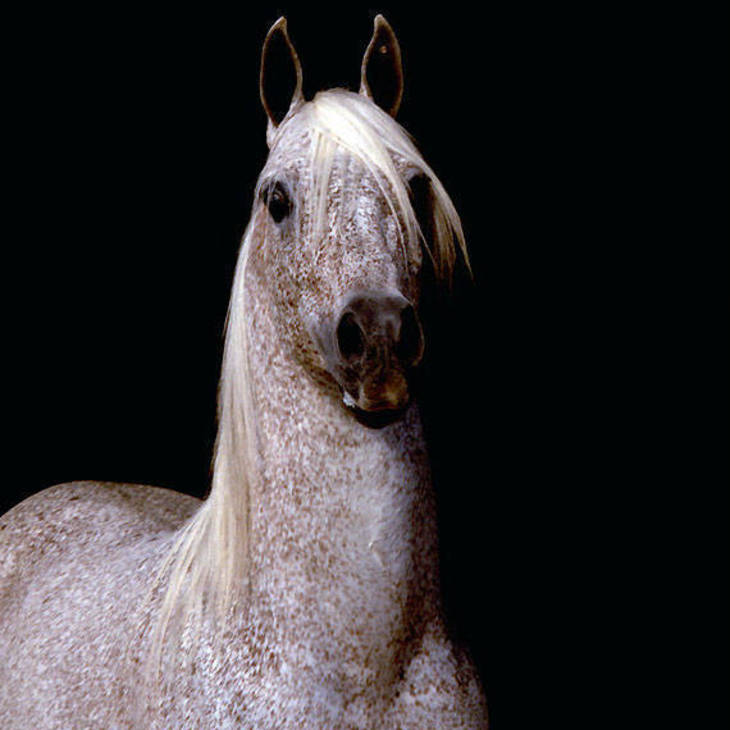 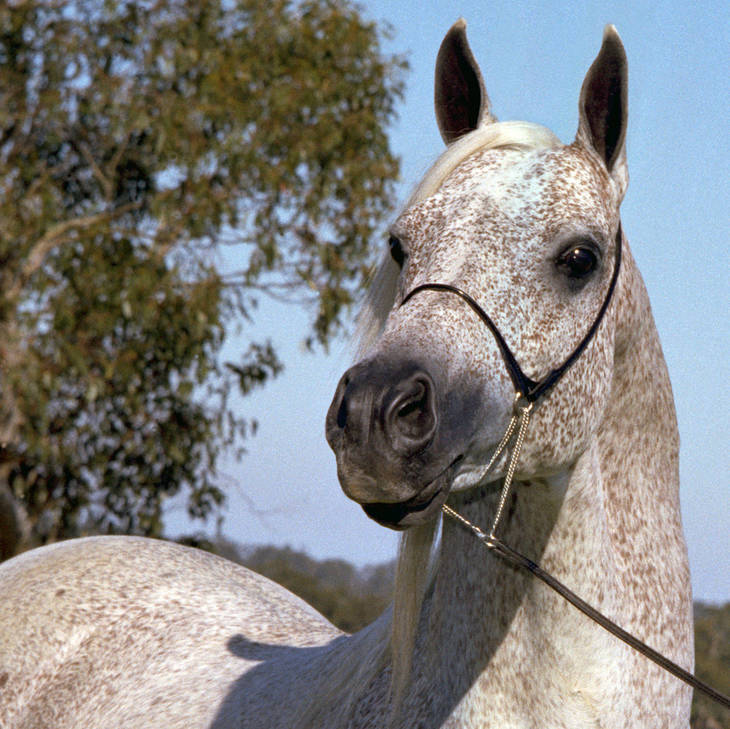 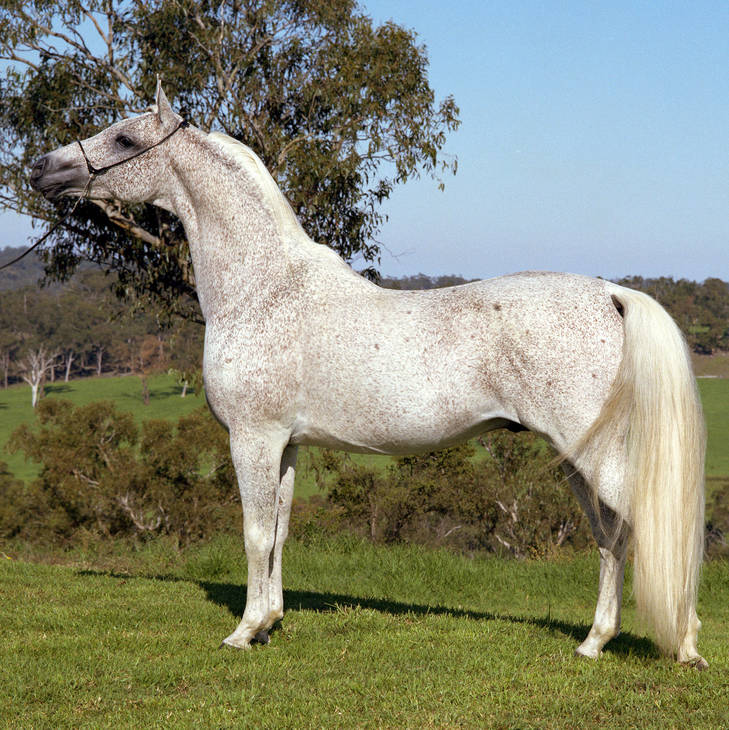 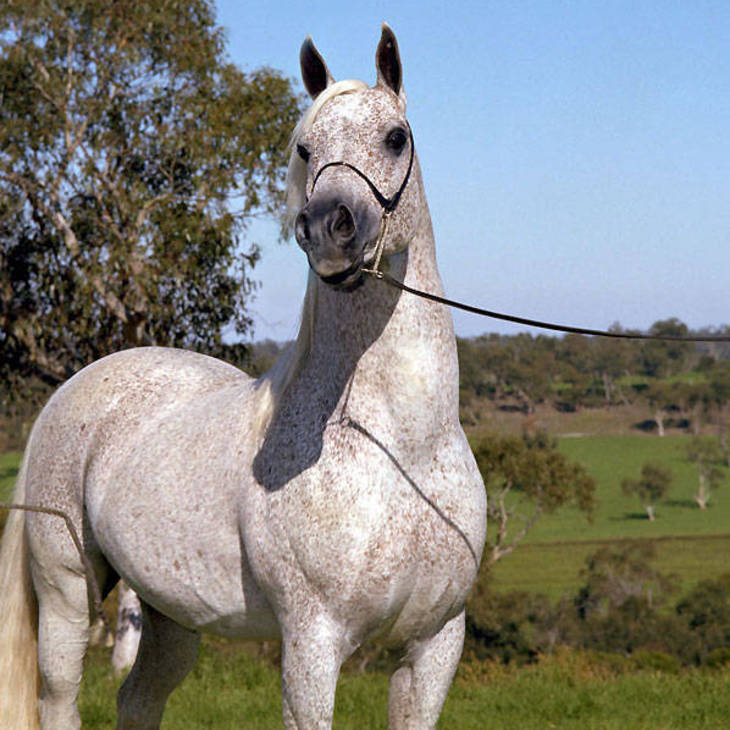 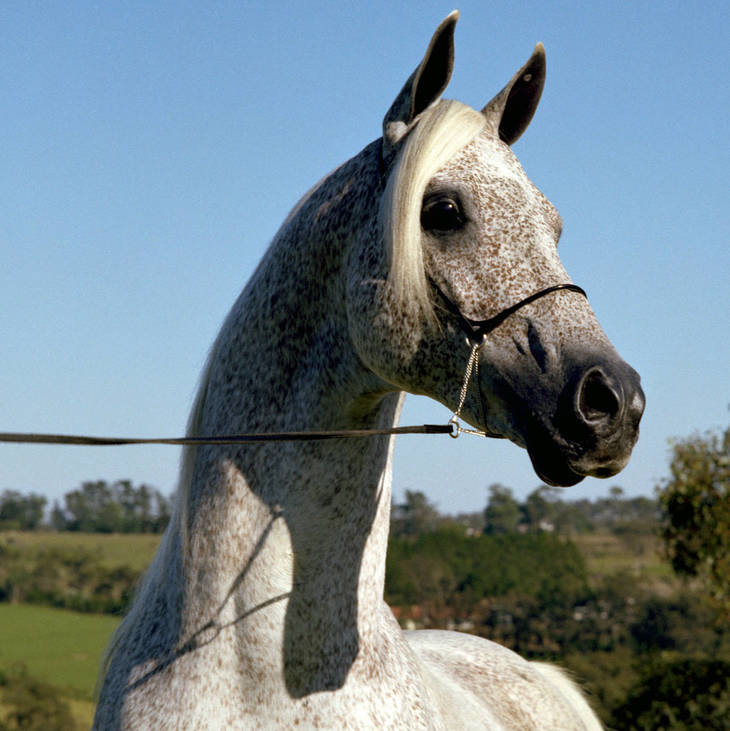 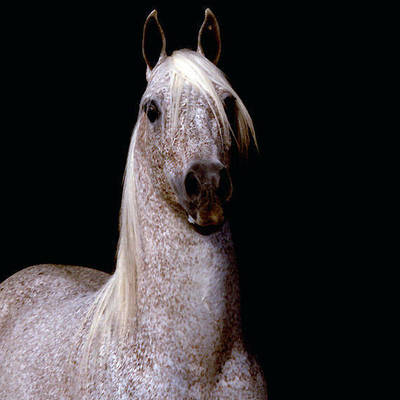 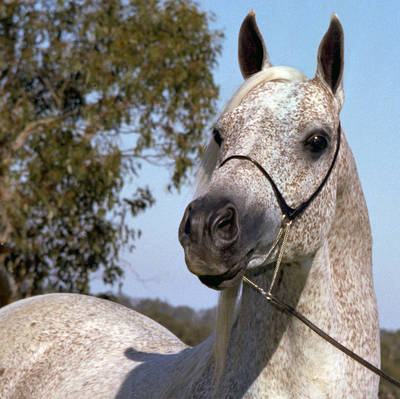 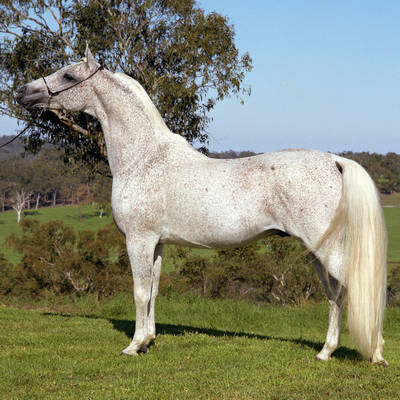 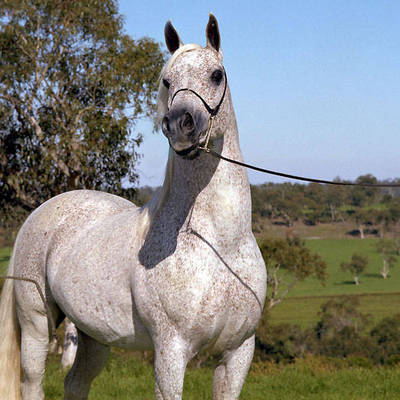 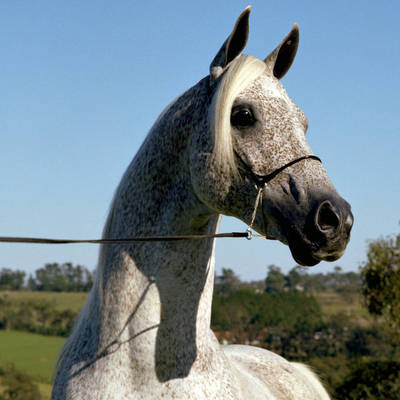 Our Reason for Being ...

When our interest in Arabians commenced, we began with a domestic bred stallion and a part-bred mare as pleasure horses. Our early experiences led us to a commitment to the Arabian breed that has spanned almost four decades. During those first years we traveled extensively to learn more about the breed. Business trips to the United Kingdom resulted in the importation of a number of mares of various bloodlines and type. However we had not yet seen the one horse around whom we could build a breeding farm. We traveled through Egypt, Europe, the UK and the United States in search of a herd sire, and in Scottsdale, Arizona at Lasma Arabians our search came to an end.

AMBITION, then four years of age, was a flea-bitten grey, a son of the mighty BASK and the great COMET daughter BINT AMBARA. A stallion of masculine beauty, we looked into AMBITION's rich dark eyes and saw our future. It could be said that Mulawa as a breeding farm truly began at that moment. As we welcomed AMBITION into our hearts we also purchased DZINA, a daughter of BUSZMEN. Together she and AMBITION traveled to Australia. DZINA was to remain AMBITION's favorite lady and companion from that time on.

AMBITION was the first BASK son to come to the Southern Hemisphere. For many Australians, AMBITION and his progeny were their glimpse of the bloodlines of Poland. A new and significant breeding opportunity was then available, the effects of which would be far-reaching and profound. Most of the Australian breeding stock at that time was Crabbet, whilst the flood of importations coming into the country in the late 70’s and early 80’s was Egyptian. AMBITION stood alone and triumphed.

Through his progeny, AMBITION created a look that was immediately recognizable and genetically strong and consistent. They showed a smoothness and elegance of type that simply set them apart. The legions of AMBITION get have established and defined not only the distinct look of the Mulawa Arabian horse, but positively influenced the future of the Arabian breed in Australia for several decades.

AMBITION was tragically lost in 1985 after failing to recover from colic surgery at the age of 13. His death left us totally heartbroken, yet determined to go on and grateful for the legacy he left us. His spirit remains today in the gaze of his progeny, grand get and great-grand get. With the Mulawa program now into the eighth generation - thanks overwhelmimgly to the contribution of AMBITION - he remains, as he has since the farm's inception, "Our Reason For Being".

A final note: DZINA, AMBITION's favorite female companion, continued to grace our lives until the grand age of 31.

The enduring legacy of AMBITION was featured in the Arabian Horse News in 2016.
Please click on the image or text links below to download a PDF of this feature article.

Read the article online at InteractiVink

Guided by VISION | Driven by AMBITION