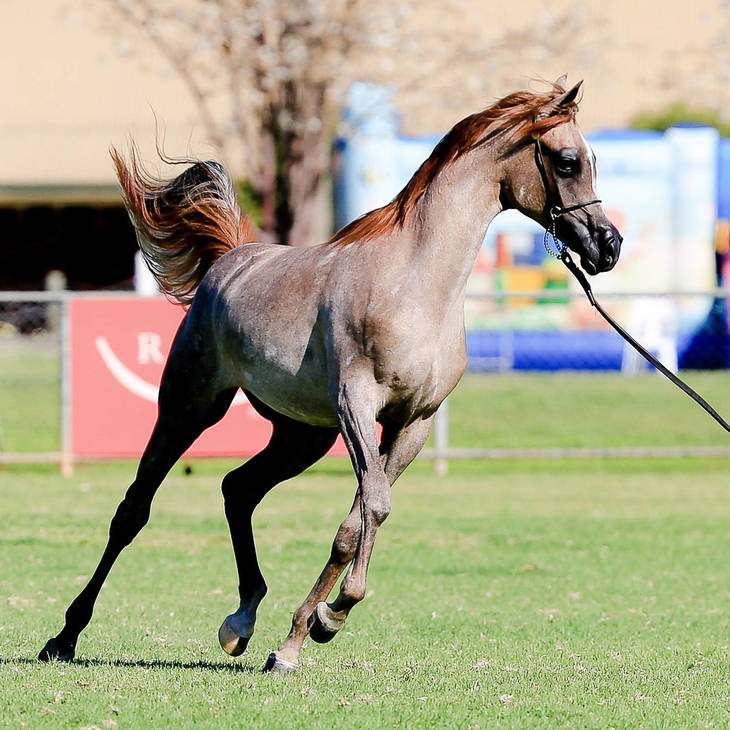 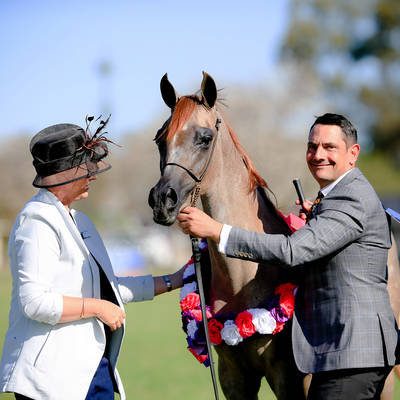 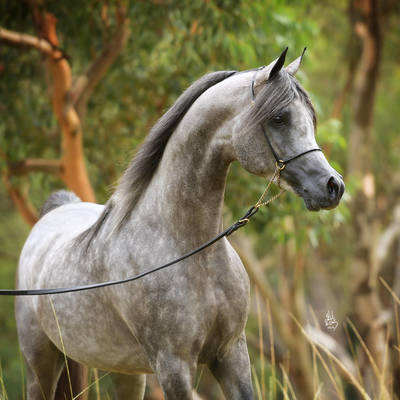 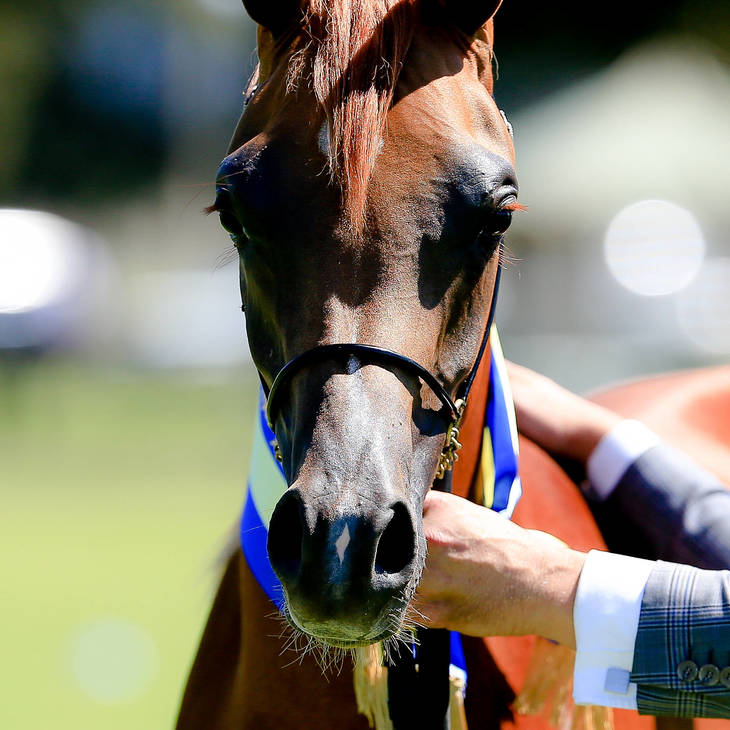 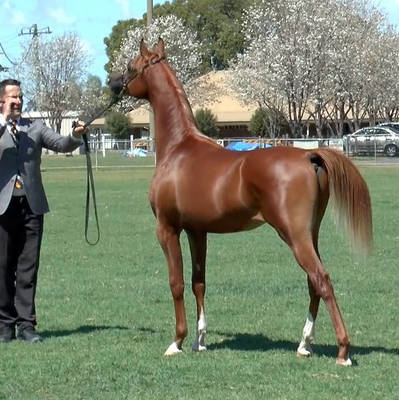 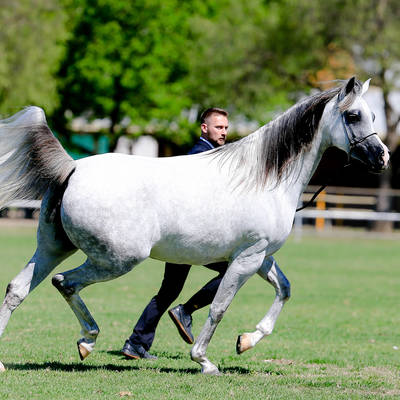 While the focus of the international Arabian Community is firmly attuned to the All Nations Cup in Aachen this weekend, a small, but incredibly high quality, collection of Arabian horses from the Eastern States gathered together in rural Sydney for the 2019 NSW State Titles. Several Mulawa-bred & related horses competed for top honours, adding considerable cache to their expanding show credentials.

Saturday proved to be an absolutely perfect spring day, featuring the purebred halter classes in the afternoon. Though quantity was modest, quality was unquestionably high, with worthy contenders in every single division. The final line-up of senior mares was especially impressive, with former East Coast  and international champions competing in a superlative collection of Arabian females. In her show ring debut, the eldest filly, and very first to show, sired by MI KLASSIQUE (Klass x Mustang's Magnum by Magnum Forty Four), MI FOREVER MORE (x Forever Fame by Fame Maker R)  pranced her way to the Supreme Arabian Exhibit Championship.

Sunday was an incredibly successful day for the ridden Arabians, with the former Australian National Gold Champion ECHOS OF TOMORROW making a spectacular debut under saddle, winning every single division in which he was entered including Supreme Saddle Horse of the Show. Gelding ambassadors PARLANCE MI, ALLEGIANT MI & CHELLEASON MAGNUM'S GOLD also added to their long list of accolades, further proving the enduring versatility of the Arabian breed.

Congratulations to all the owners, breeders and exhibitors on your considerable success. You all continue to make us incredibly proud to be a part of the Mulawa Community!