A Golden Debut for A VISION MI

A VISION MI, in her debut in the United Arab Emirates under the Al Bidayer banner, was named first place in section A of Three Year Old Fillies at the Sharjah International with a respectable score of 92.38, including six 20's for Type as well as Head & Neck. In an incredibly competitive Junior Filly Championship, A VISION earned Gold Champion honours for Al Bidayer with a resounding affirmation from the esteemed panel of international judges. 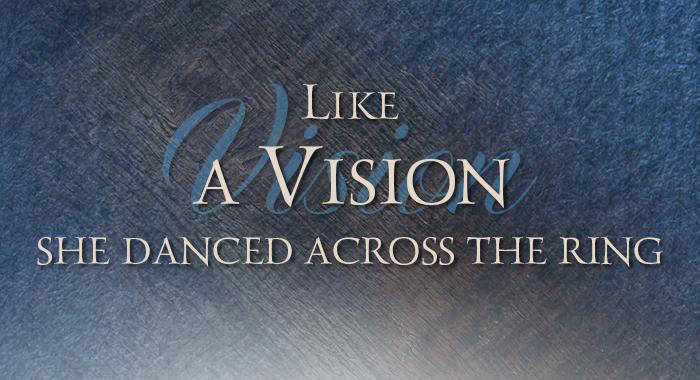 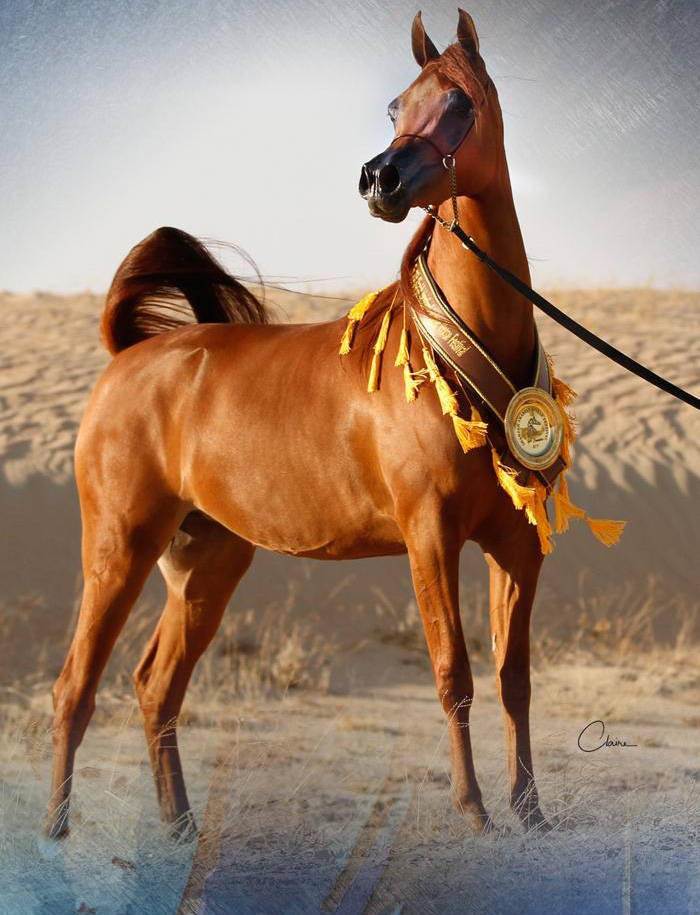 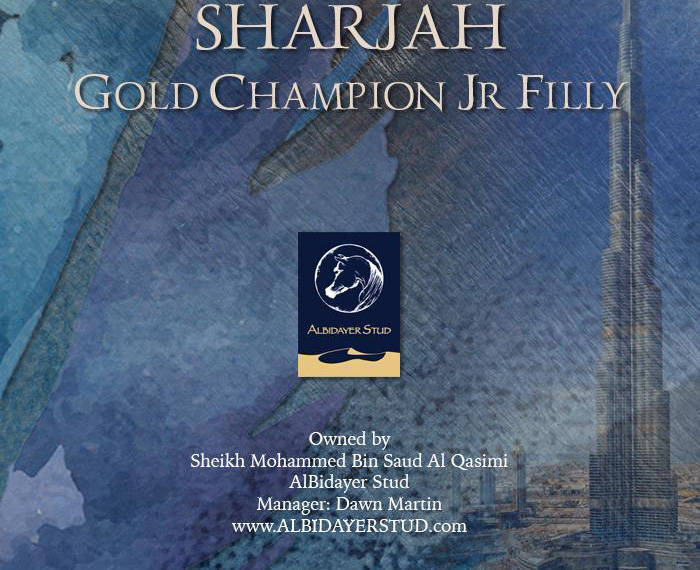