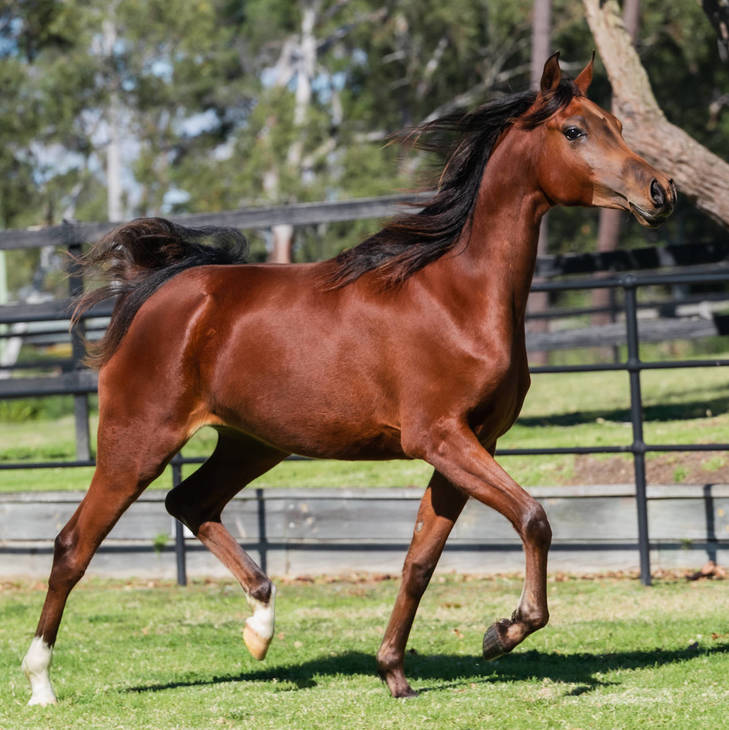 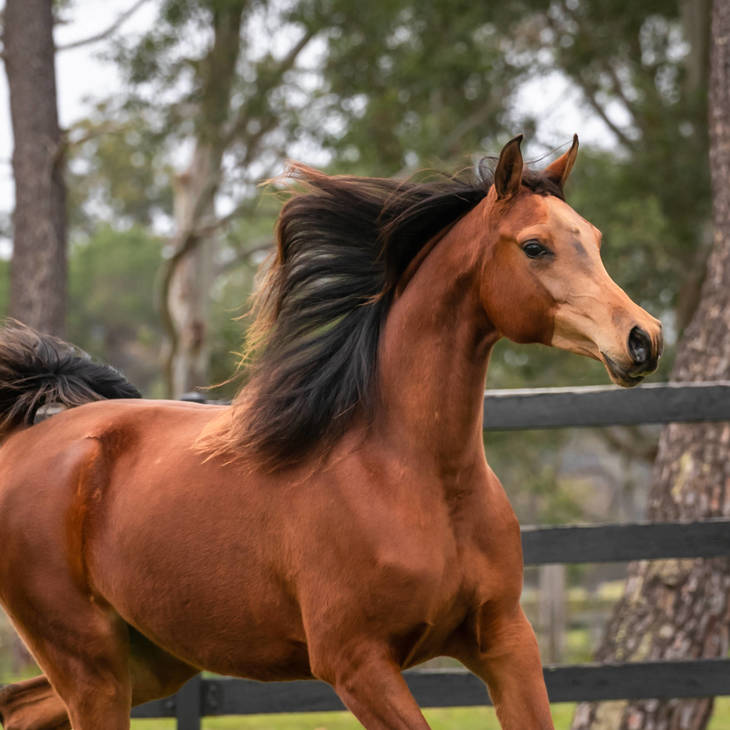 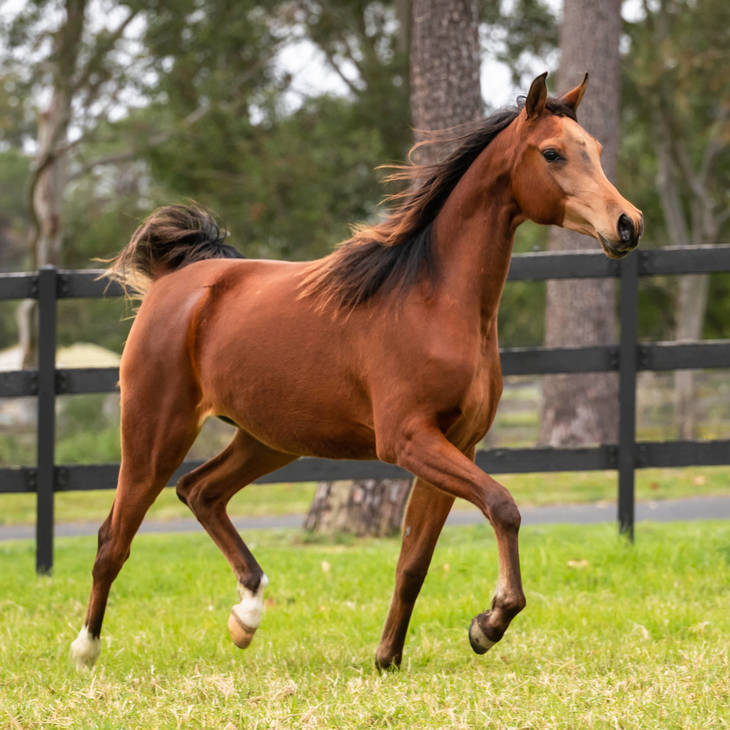 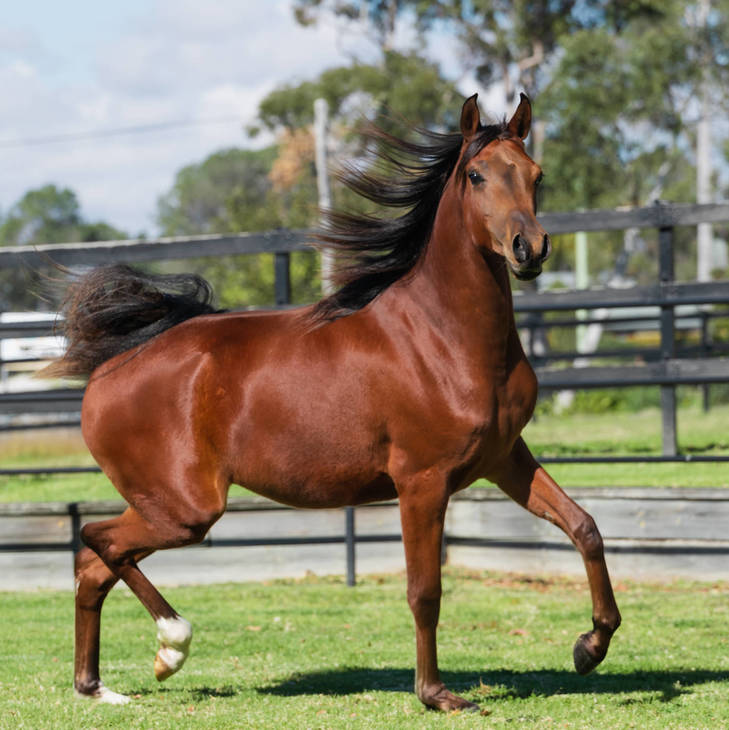 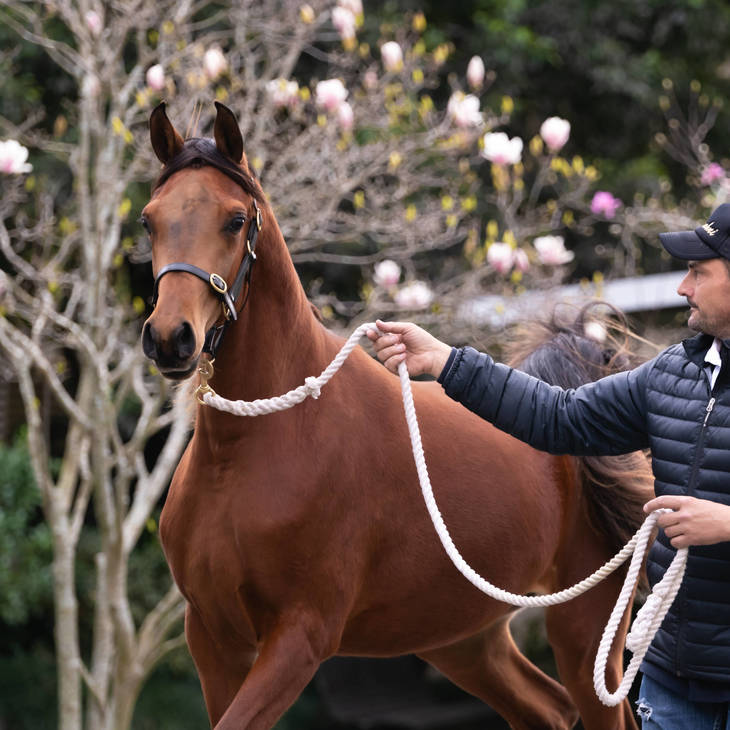 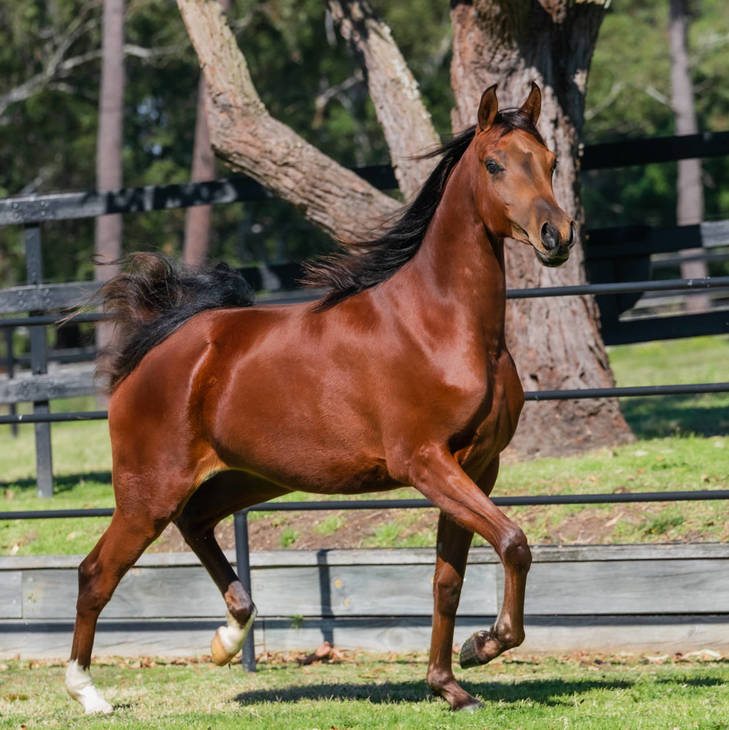 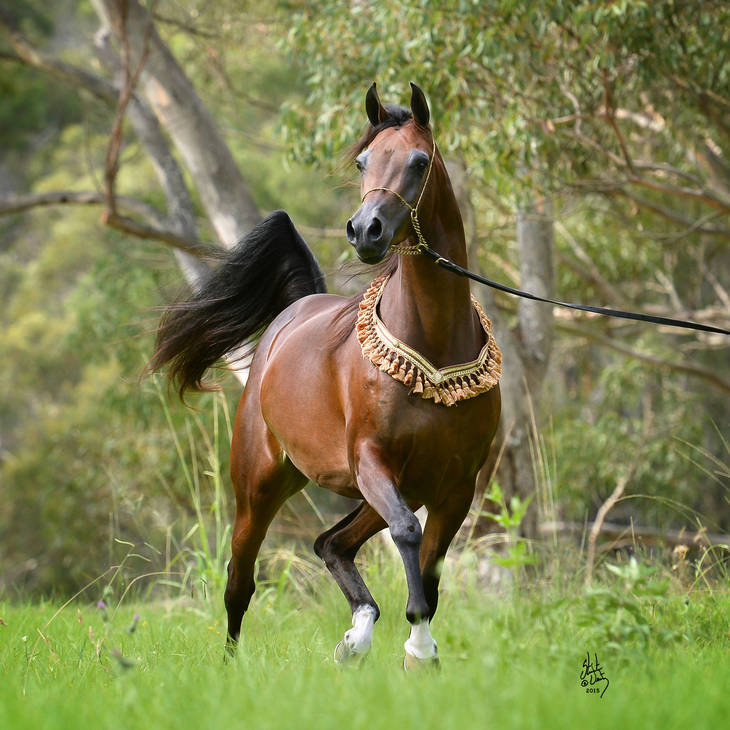 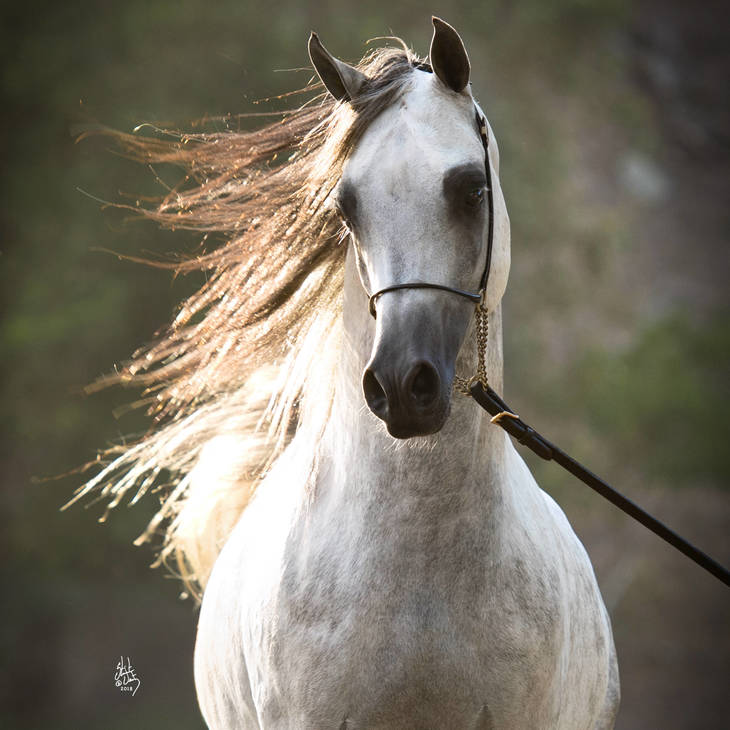 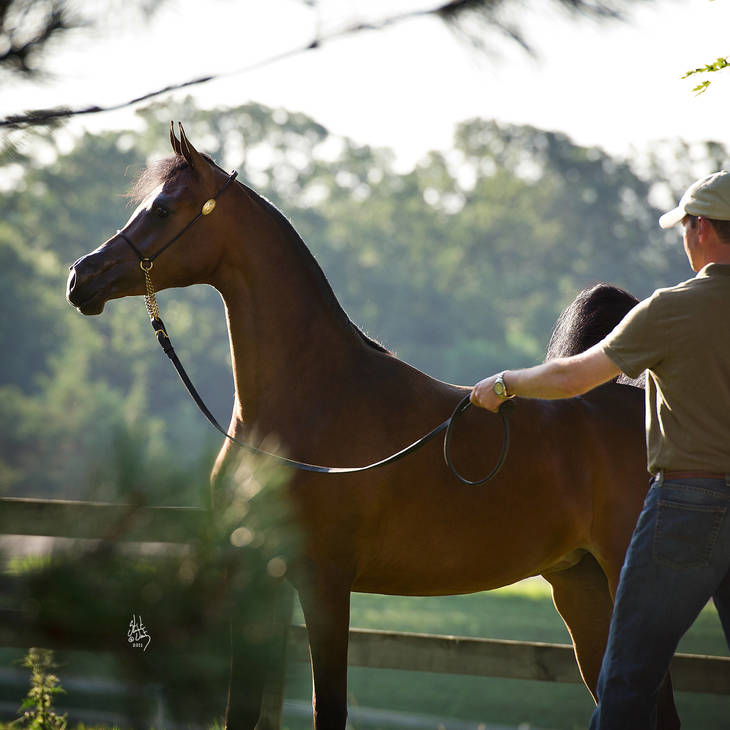 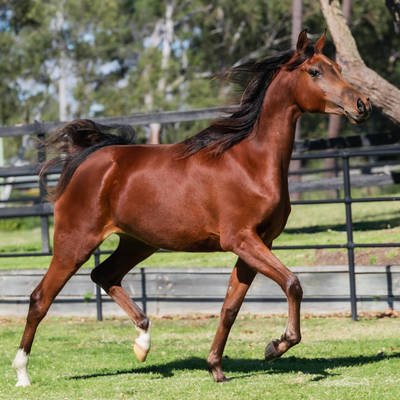 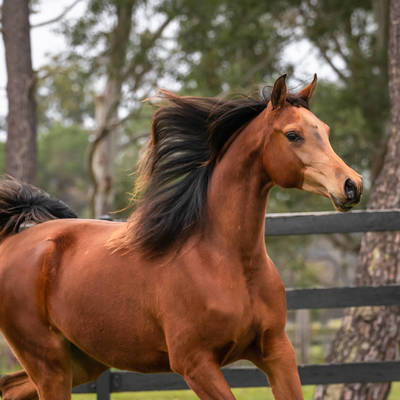 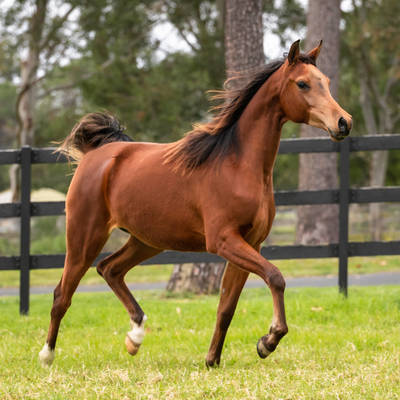 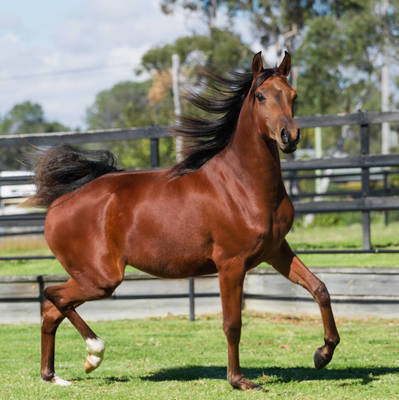 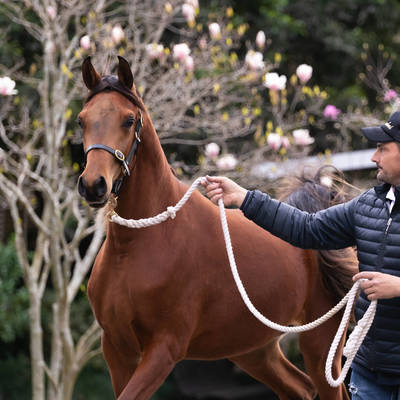 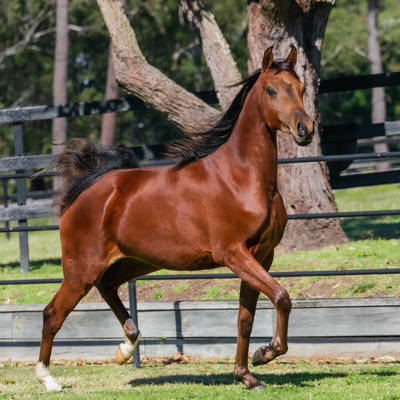 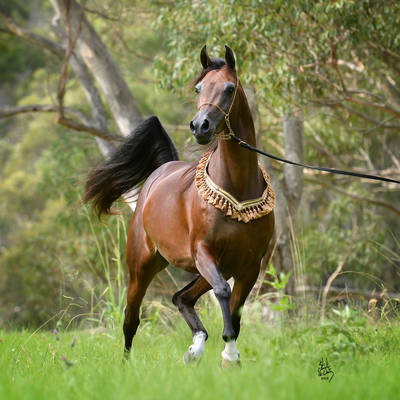 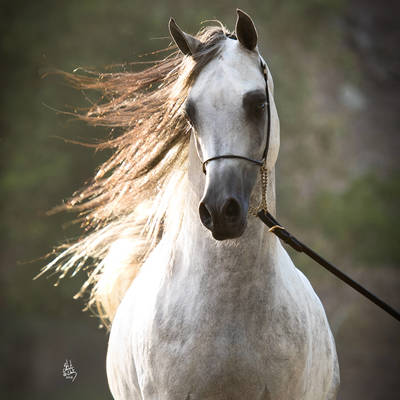 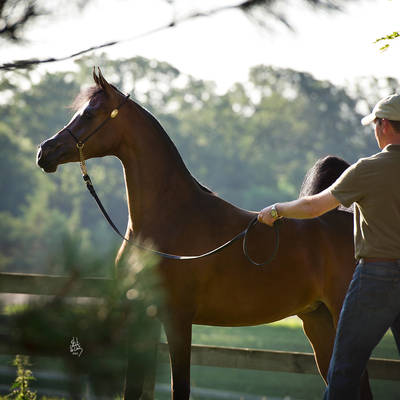 Member of the M ANGELIQUE Family

As a daughter of ALLEGIANCE MI, VIVA belongs to the most elite collection of young mares in Australia. Esteemed as the leading sire of champions on the continent for the last several years, ALLEGIANCE can claim international champions on three continents, as well as dozens of Australian National and East Coast Champions. His daughters in particular have been exceptional show horses, the likes of VENECIA MI, VENICE MI, I ADORE MI, MADORA MI, BEYONCE MI, MI MARIE, BRYANNE MI, MILAN MI & VIENNA MI. Those same daughters are now producing some of the best young horses in the breed, such as Australian National Champion BALLET MI.

Most importantly, VIVA is a full sister to international superstar A VISION MI, a standard-setting Australian National Gold Champion who elevated her golden success to the international stage by winning top honours in both Dubai and Sharjah amongst the best competition in the world. Now proudly owned by Albidayer Stud in the UAE, A VISION has produced several exceptional foals and is considered one of their very best young broodmares.

Maternally, VIVA is a treasured member of the M ANGELIQUE family, one of the most accomplished and well-respected dam families at Mulawa. This ‘family of angels’ has produced dozens of iconic show and breeding horses, including VIVA’s glorious dam ALWAYS VALENTINE MI, and her two equally famous full siblings – VALENTINO’S ANGEL MI and VANGELIS MI. For four successive generations, the dams in VIVA’s pedigree have all earned Aristocrat Dam status, which makes her prospects as a dam incredibly promising.