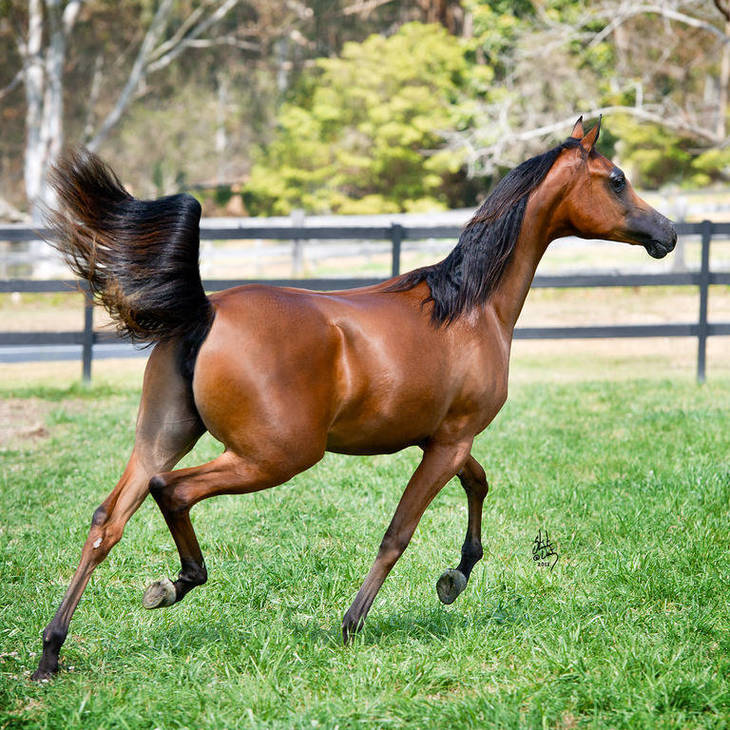 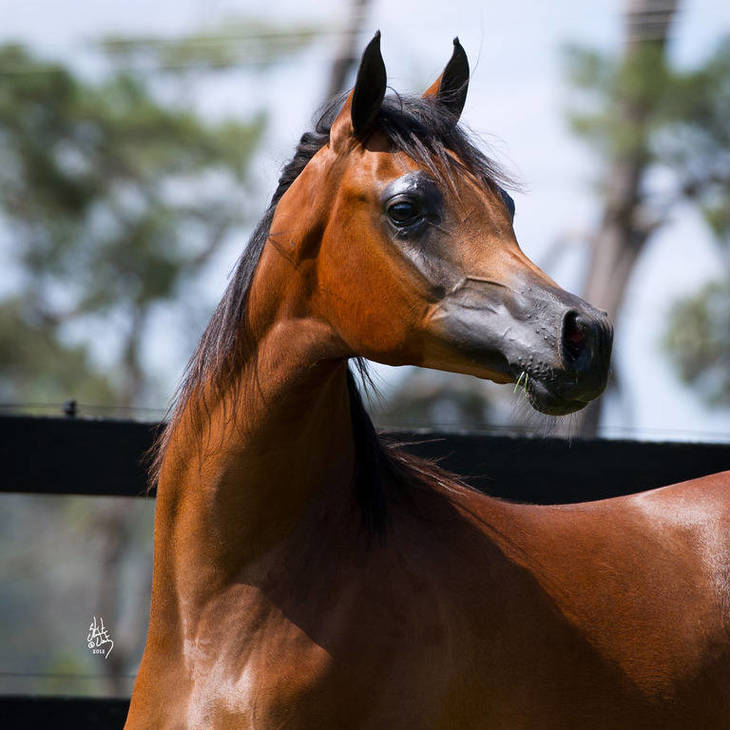 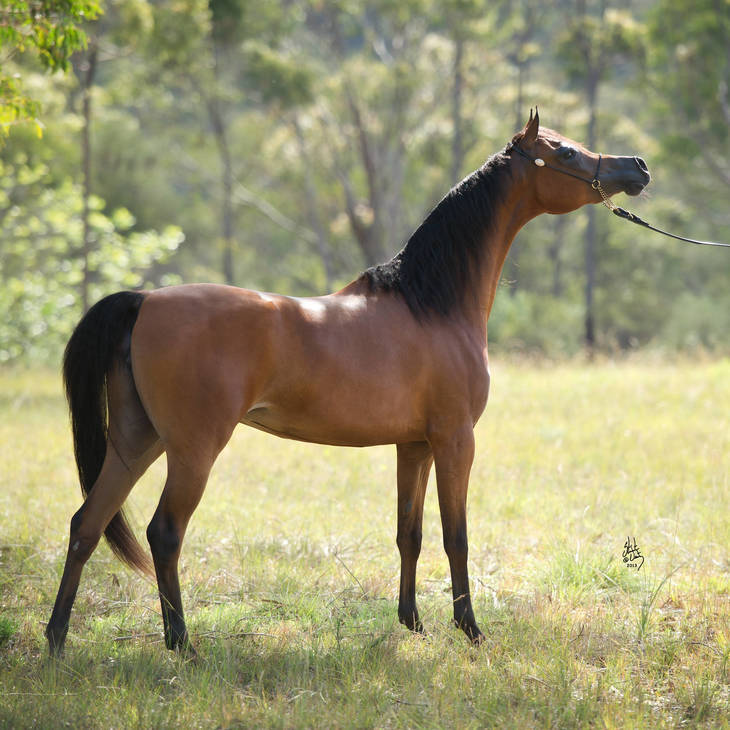 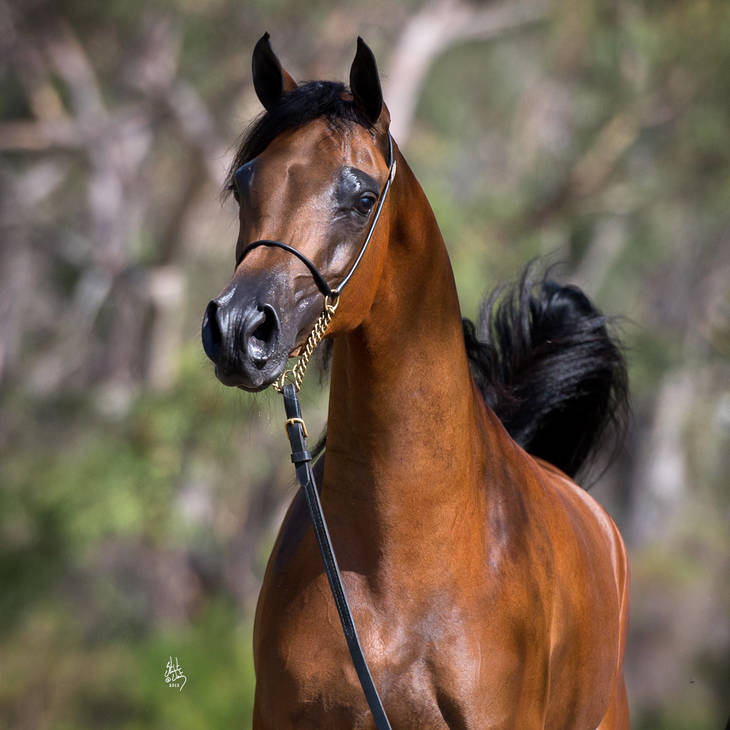 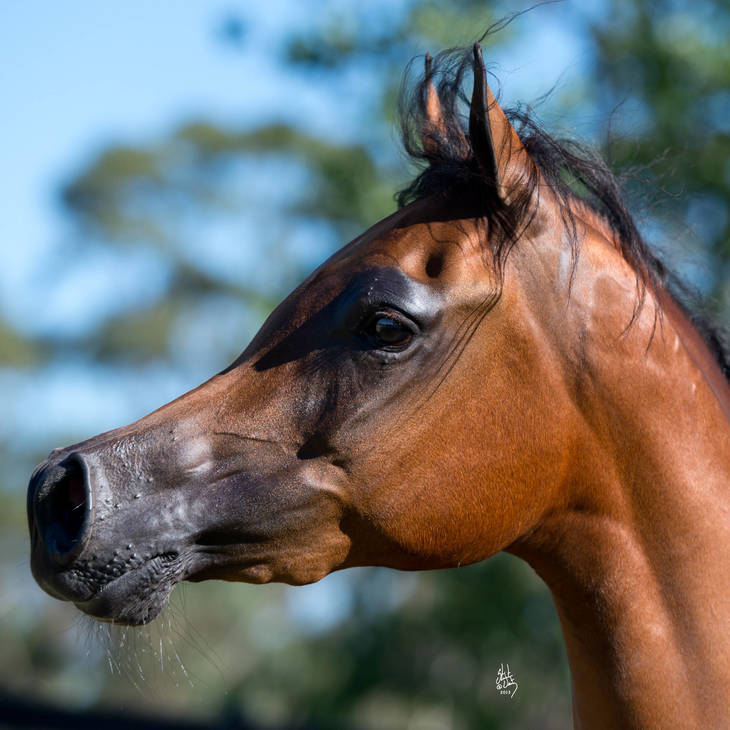 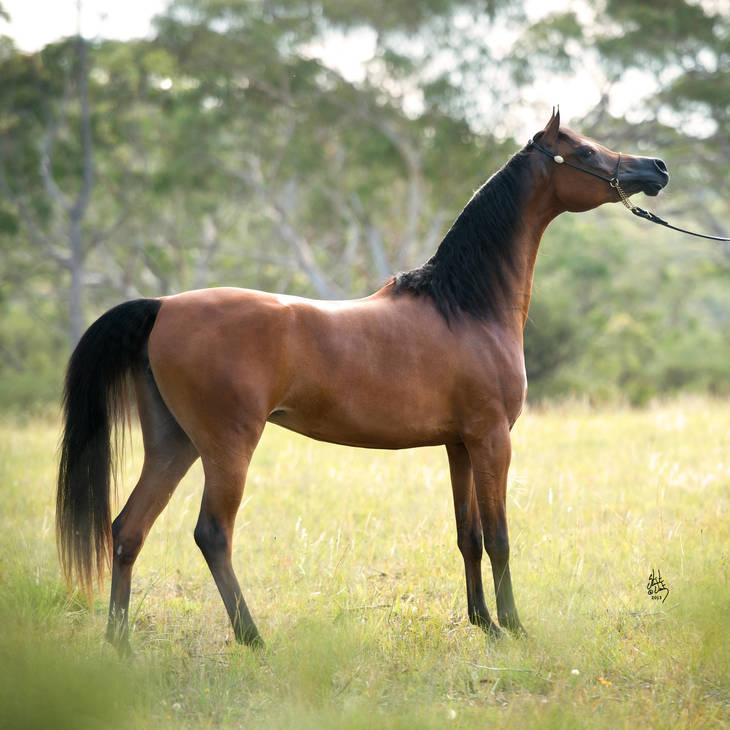 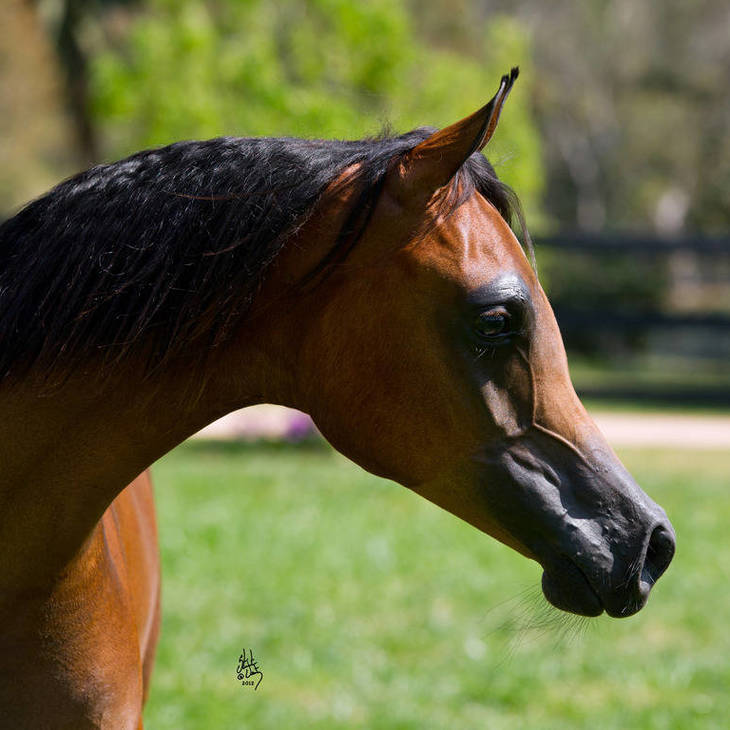 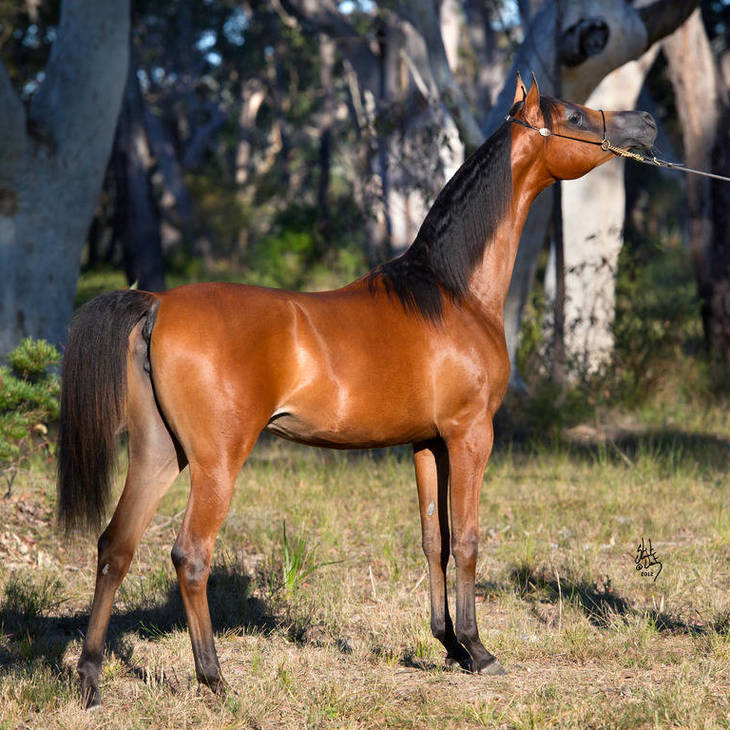 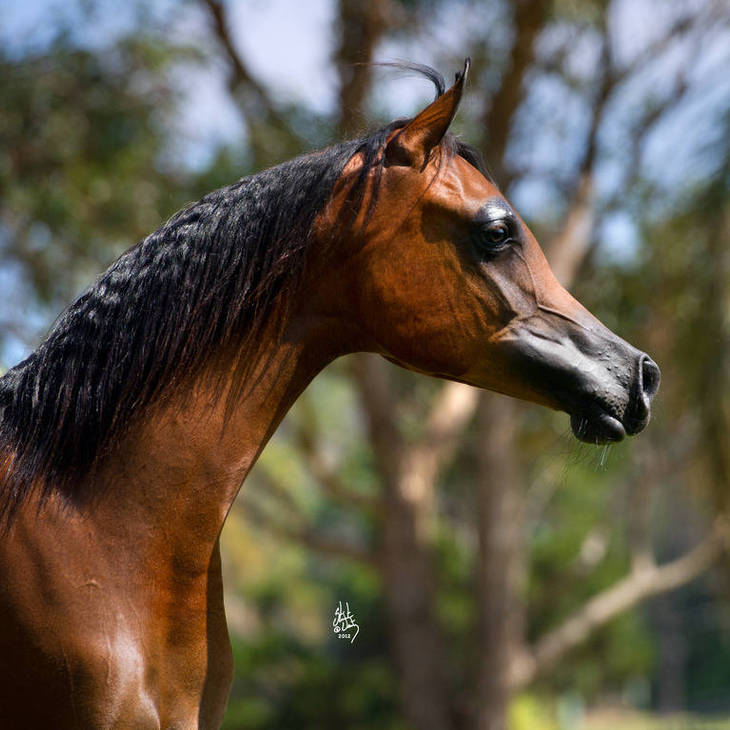 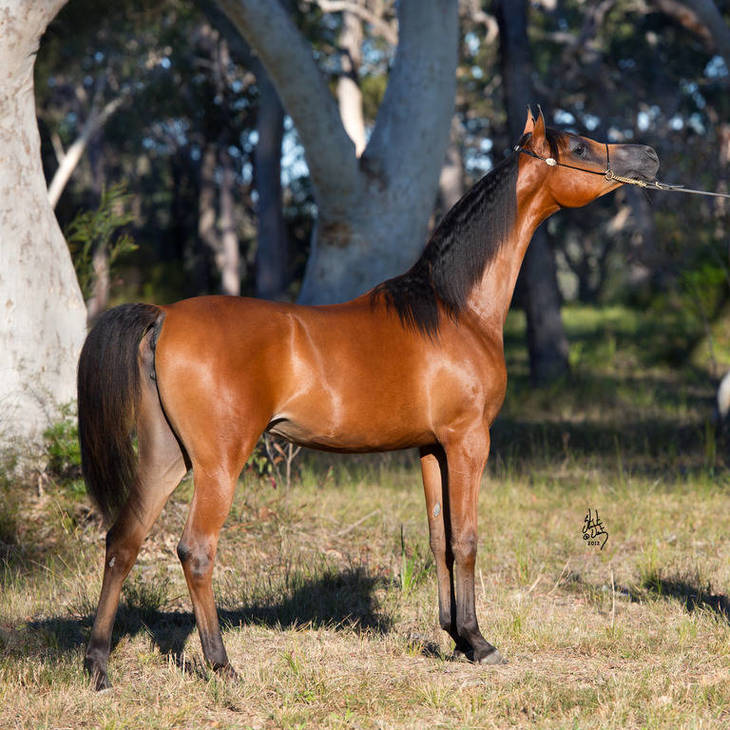 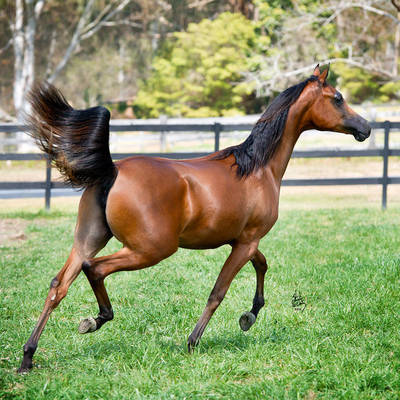 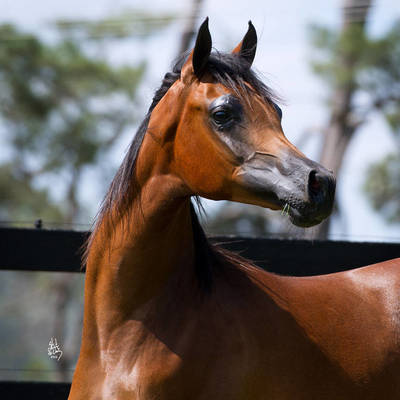 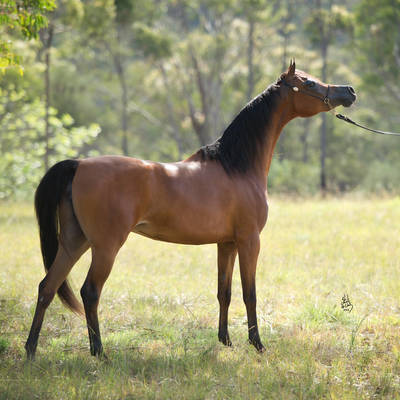 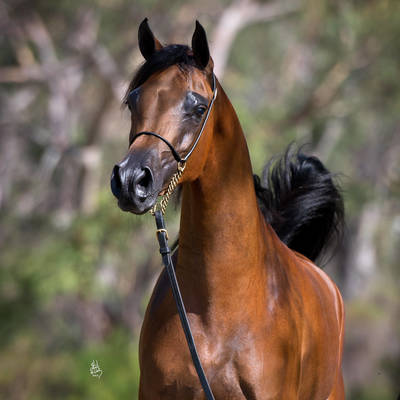 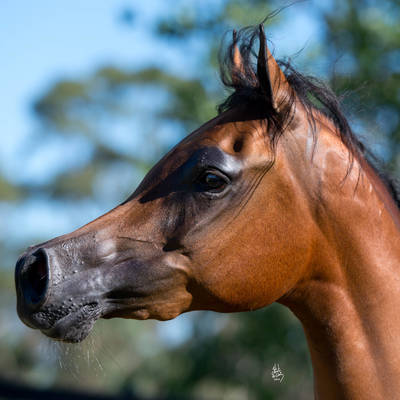 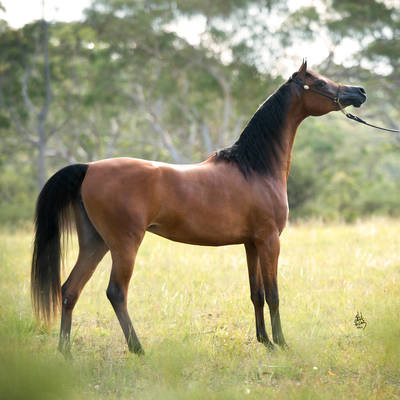 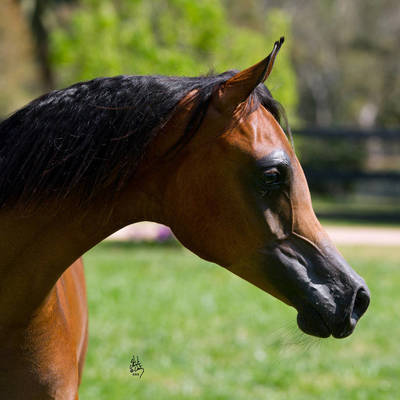 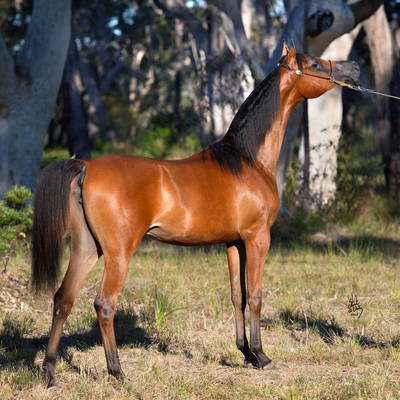 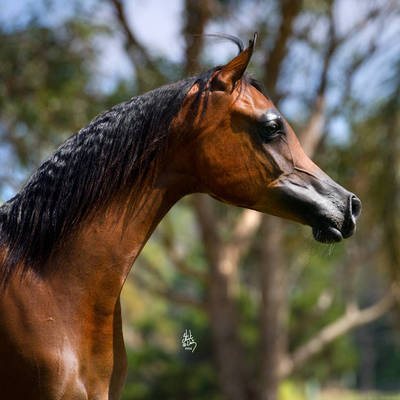 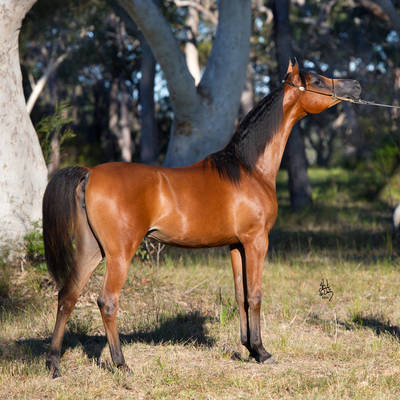 Member of the RIMARAA Family

An outstanding opprtunity to purchase one of the best daughters of the late great MAGNUM FORTY FOUR, ROMANTIC MI represents the best of the Arabian breed in Australasia.

Already a champion in the show ring, ROMANTIC MI is a full sister to superstar ROMANCE MI, three-time Australian National Champion and multi-champion in North America, one of the best bodied, best moving and most dynamically charismatic show mares in the breed. Both are daughters of Mulawa Foundation Mare RIMARRA, an exceptional daughter of thrice World Champion MARWAN AL SHAQAB, who was introduced to Mulawa in 2009. A National Stud Show Champion Senior Mare in the show ring, RIMARAA has since, in record time, produced six world-class qualities foals, five of which have been shown to date, and all of which have been earned championship honours at the most prestigious shows in the country. Maternally, ROMANTIC is further blessed with two crosses to the legendary PADRON, as well as an important dose of Spanish beauty through well regarded sire GG SAMIR.

As a precious daughter of MAGNUM FORTY FOUR, ROMANTIC belongs to a celebrated group of mares who have raised the level of excellence not only in the Mulawa breeding program, but across the continent. Blessed with an abundance of feminine beauty, elegant refinement and maternal presence, the "44" daughters are remarkably prepotent in endowing each new generation of excellence at Mulawa with the large luminous eyes, harmoniously balanced builds, lean elegant necks, versatile athleticism and aristocratic quality. The long list of prized "44" daughters includes MUSTANG'S MAGNUM, PARADA, KARESS, CHANCE TO DANCE, MULAWA ASPIRING, & BE INFATUATED - to name just a few.

ROMANTIC has already proven herself as a producer of champions with RIANNA DV (by Ulysium), Australian National Bronze Champion in 2021. ROMANTIC sells safely in foal to multi-champion VOYAGER W for a spring 2022 foal, an irresistible offer for the discerning breeder.