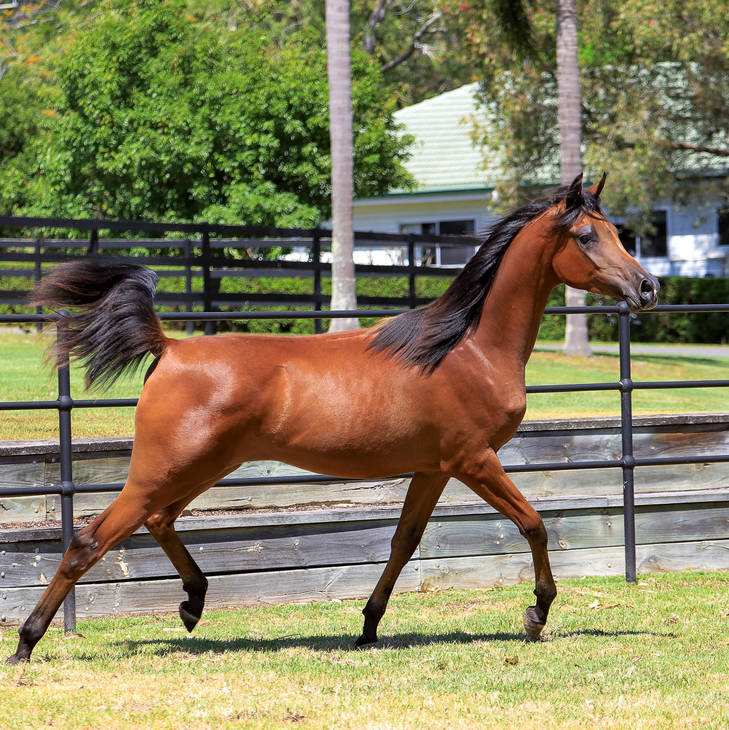 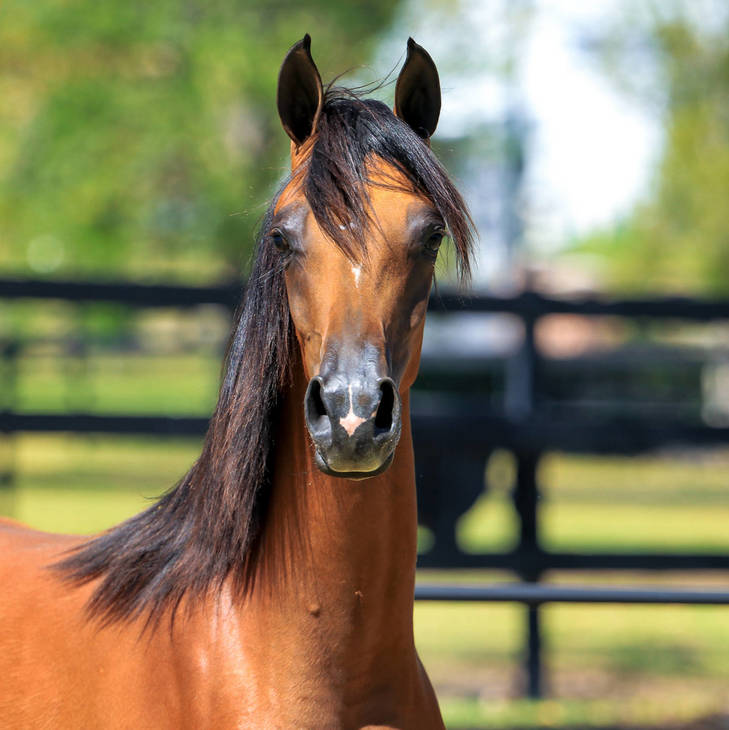 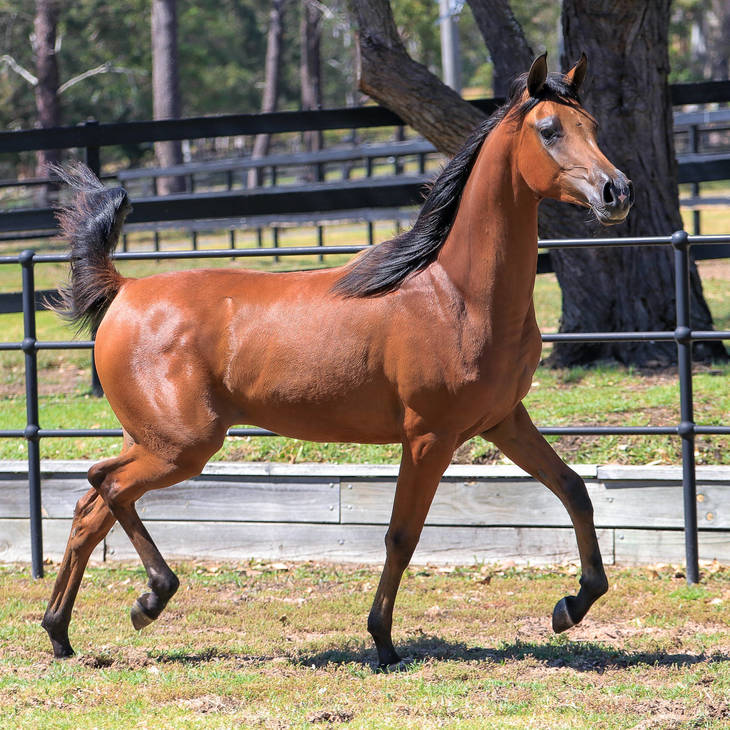 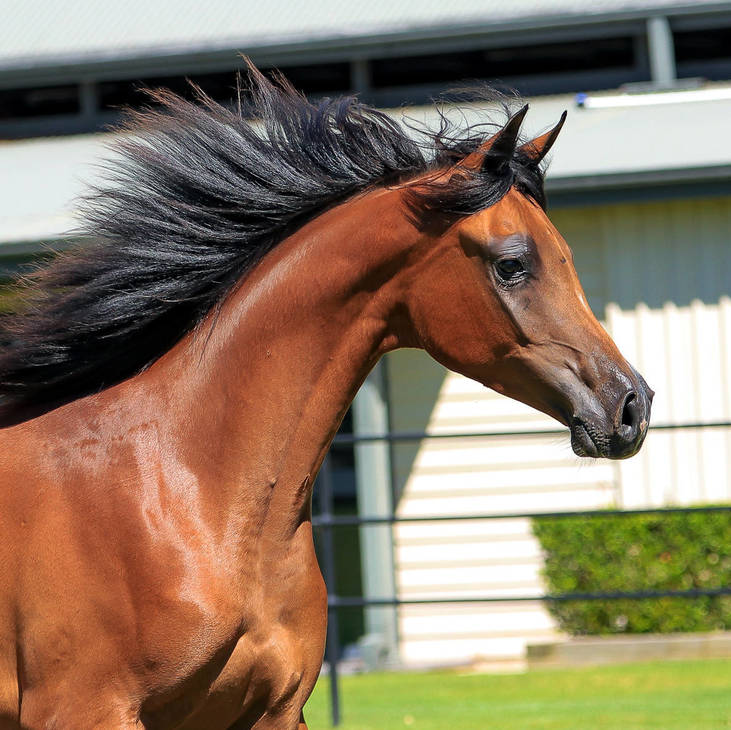 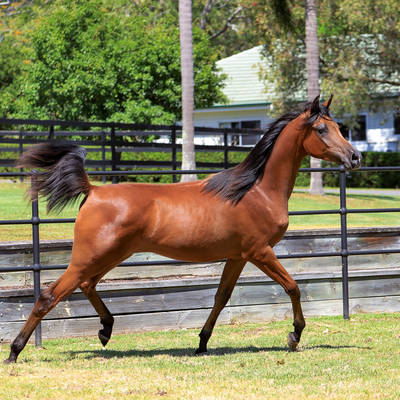 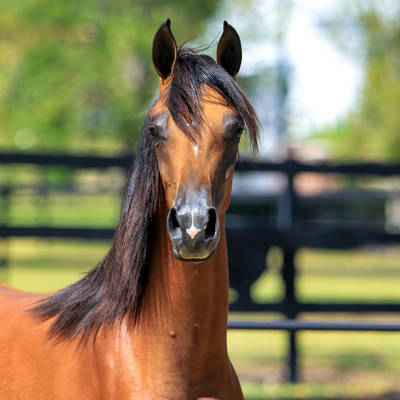 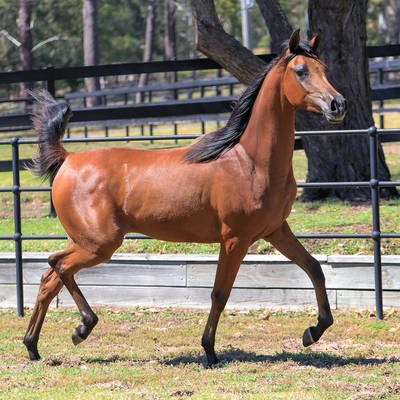 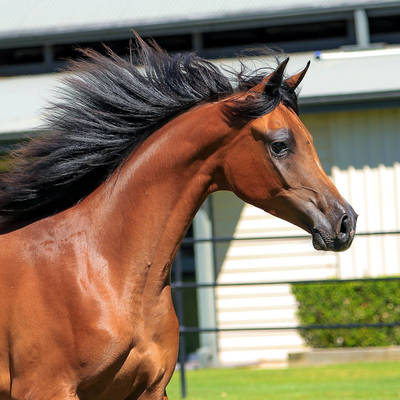 Member of the RIMARAA Family

A well-bred young mare with size, scope and confidence, RENATA shows promise as both a breeding mare of top quality and a future performance horse of considerable talent.

From the first foal crop of MI KLASSIQUE, RENATA is blessed with the genetics of Australian icons KLASS & MUSTANG'S MAGNUM. This remarkable cross has been responsible for three Australian National Champion females - MI KLASSIC FANTASY, KLASSICAL TIARA MI & the magnificent KLASSICAL DREAM MI - as well as two chief sires: KOMMAND MI & MI KLASSIQUE, both of whom are capably assuming preeminent sire duties in the imposing stead of their own sire.

RENATA is recommended for the experienced handler and home. Her future as a versatile ridden mare of imposing size and quality, as well as a valuable breeding prospect with proven international bloodlines, makes her an unsurpassed bargain at her affordable price.